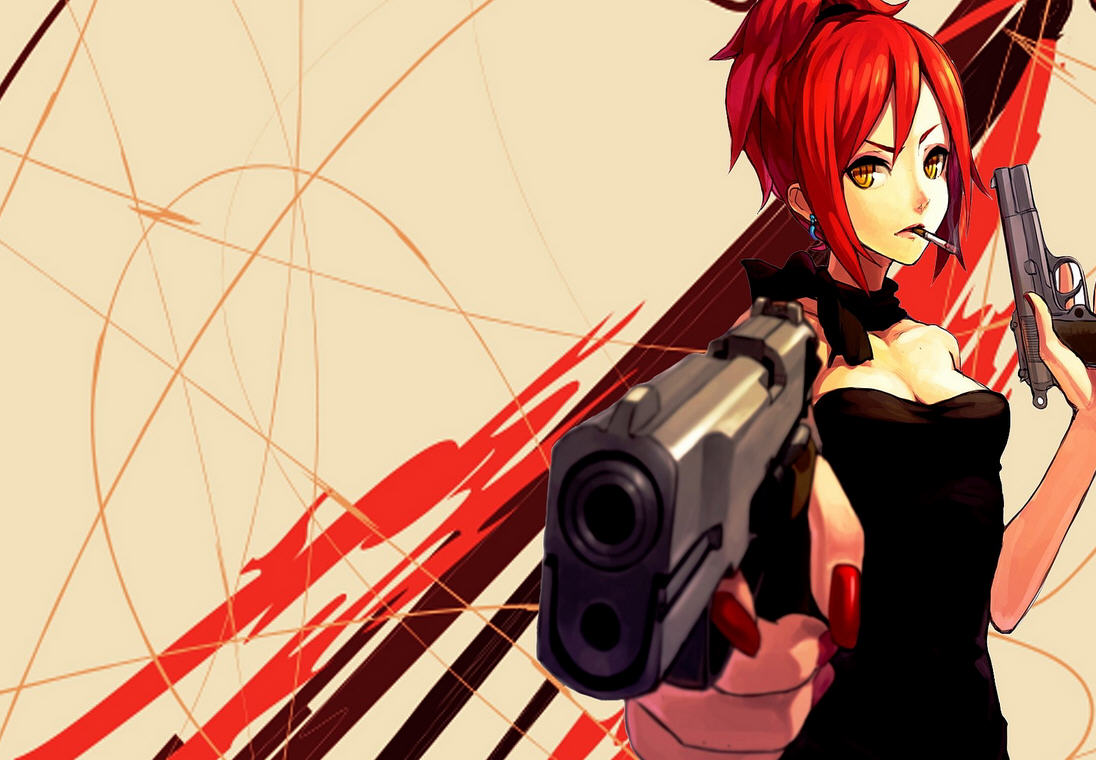 It’s fair to say Anonymous is no fan of Islamic State. The hacktivist collective has been waging an online war against the terrorist organization for a while now as part of #OpISIS. Five months ago it described Islamic State as a virus, and itself as the cure.

Now Anonymous has a new weapon which it’s using to reduce the impact of Islamic State’s presence on Twitter -- female Japanese Anime characters.

Anonymous has published a list of Twitter accounts on Pastebin that it says are sympathetic to Islamic State, and many of those have been flooded with images of Anime characters in a bid to alter how IS results appear on search engines.

Anonymous says it has taken action against more than 750 Twitter accounts, including some that had in excess of 10,000 followers. The hacktivists have also asked users to report accounts that support IS to Twitter for "being abusive or harmful", "engaging in harassment", and "threatening violence or physical harm". This is done through the standard Twitter Report feature.

Twitter isn’t the only battleground though. Anonymous has also been targeting Facebook groups, websites and IS sympathizer email addresses in an effort to disrupt communications.