Windows 10 doubles its usage share in a couple of days 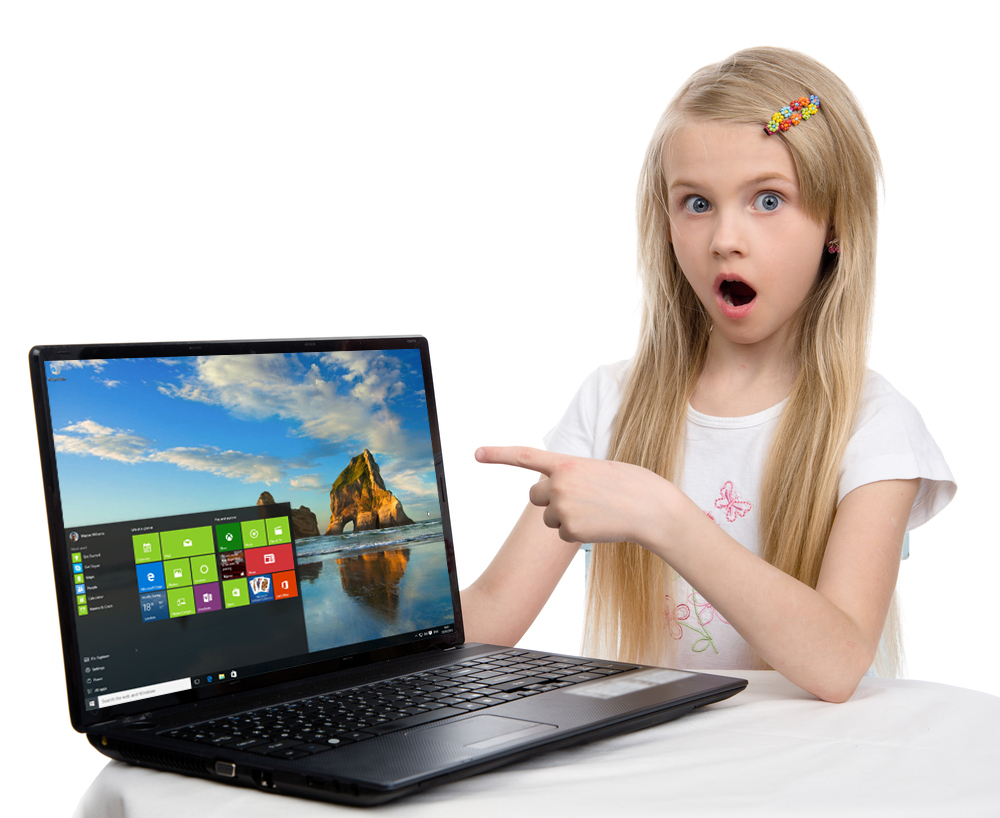 NetMarketShare has released its monthly desktop operating system usage share figures, showing the fluctuations of the various iterations of Windows. All versions of Microsoft’s operating system registered drops in July, except of course Windows 10 which was launched at the tail end of the month.

Only being available for a few days meant the new OS was never going to shift the needle significantly, but there were enough upgraders (Microsoft says 14 million in the first 24 hours) to double the operating system’s share.

According to the analysis firm, Windows 10 now has 0.39 percent of the market. It was 0.16 percent in June, when it was only available to Windows Insiders. It should have been quite a bit more than that, but the staged rollout means a large portion of users haven’t received their upgrades yet.

August will, of course, be the big one for Windows 10, although there will be plenty of users who won’t even be offered the chance to install the new OS until the middle of the month, so again, usage share will be lower than it should be.

Combined, Windows 8.x lost 0.16 percentage points in the month, not much of a fall.

Windows XP, the OS that refuses to die, lost just 0.24 percentage points in July, but still has 11.74 percent of the market.

Most of the drops recorded can be attributed to summer, rather than the Windows 10 effect (since NetMarketShare records usage). Next month will definitely be the interesting one.