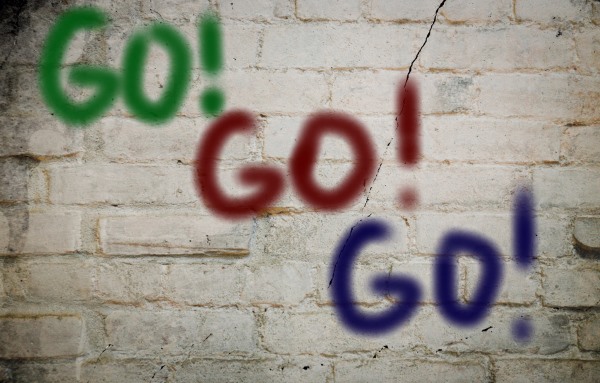 Six years and six updates later, Google's own programming language, Go, has reached version 1.5. Go 1.5 sees Google "removing the last vestiges of C code" from the code base, and the runtime, compiler and linker are now all written in Go rather than C.

Despite a massive overhaul to the code base, Google assures users that Go 1.5 maintains the promise that Go programs will continue to be supported by all subsequent releases. There is also a move towards mobile devices, with ports of the iPhone and iPad architectures and linking to the Go mobile project opening up the possibility of developing for Android and iOS.

Google highlights speed improvements in this latest build, but another important addition is support for internal packages, allowing for the sharing of implementation details between packages. As revealed in the release documentation, there are a number of key changes that Google is particularly keen to draw attention to:

If you're ready to start coding, head on over to the download page to grab yourself a copy of Go 1.5. Binaries are available for Windows, OS X and Linux, and source code is also available.