Google integrates Twitter into search results on the desktop 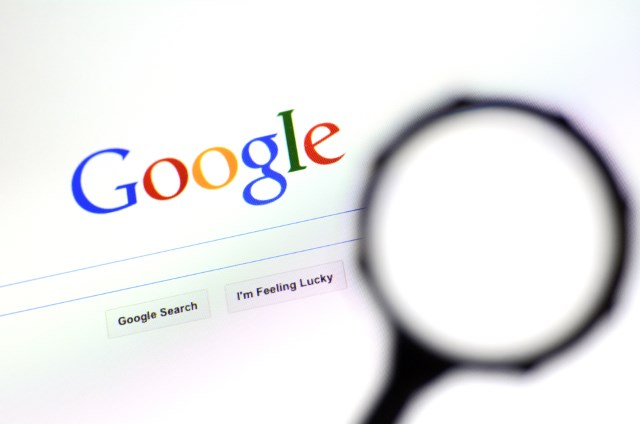 It's a little while since Google and Twitter announced a partnership that saw the integration of tweets into search results. When this feature started to roll out back in May, Twitter integration only applied to iOS and Android devices. Today it rolls out to desktop search results as well.

The new desktop integration means that it is now possible to search for hashtags, trending topics, and Twitter accounts with a regular Google search. Including real time events in search results is not new for Google, but Twitter integration adds a new dimension.

While Twitter does have its own search facility, many people feel more at home using Google. It's something that makes it possible to judge Twitter reaction to breaking news while searching for articles about a particular event, eliminating the need to perform multiple searches.

Desktop integration has been launched with little fanfare. Rather than making an announcement about the new feature, Google instead chose to simply update its blog post from three months ago when the mobile launch was announced:

Perform a search related to Twitter and you'll notice that relevant account, hashtags, and tweets appear first in search results, followed by interactive Twitter cards; regular search results then follow. Twitter has not indicated whether or not Twitter results will be given their own section along the lines of Images and Videos in search results in the future.