Who should we believe about Apple Music usage numbers? 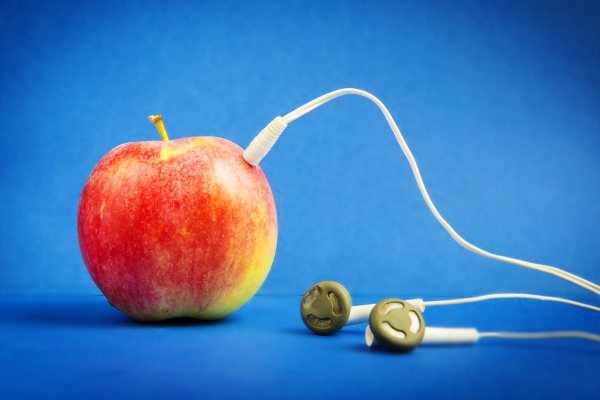 It makes sense that any company would like you to believe that it has a large number of customers; if you launch a service, you want everyone to know just how popular it is. As well as boasting, it is a form of advertising in itself -- one that is free... the best kind.

But what happens when the figures you tout are at odds with what other people think? This is what is happening with Apple Music. Research company MusicWatch says that Apple's streaming music service retains just over half of users who sign up for the free trial. Apple disagrees, saying that it actually manages to hang on to 79 percent of users. Why is there such a big difference, and who is right?

MusicWatch found that while 77 percent of US iOS users were aware of Apple Music, just 11 percent were found to be using it. Research suggests that the trial period has quite a high drop-off rate, with 48 percent of trial users indicating that they are now not using the service. A survey of 5,000 people found that 61 percent had turned off the auto-renewal setting.

Apple puts forward slightly different figures -- in a statement to the Verge it says it hangs on to 79 percent of people. Rather than losing nearly half of its trial users, the company says that the figure is actually just 21 percent. A retention rate of 79 percent is rather different to MusicWatch's, but there's no further detail provided.

Or does it matter?

Of course it does. It pays to question any figures that are put out there. Statistics can easily be tweaked to suit just about any purpose -- just how they ae tweaked depends on the story being told.

It's worth noting that MusicWatch's research only looked at US Apple Music users, but the service is actually available in dozens of countries. It's possible that the 'representative sample' wasn’t actually all that representative, or it could be that Apple is massaging the figures somewhat. Or the truth could lie somewhere in the middle; it's all but impossible to tell.

51 Responses to Who should we believe about Apple Music usage numbers?