Don't blame Samsung; it's your own stupid fault if you break your Galaxy Note 5 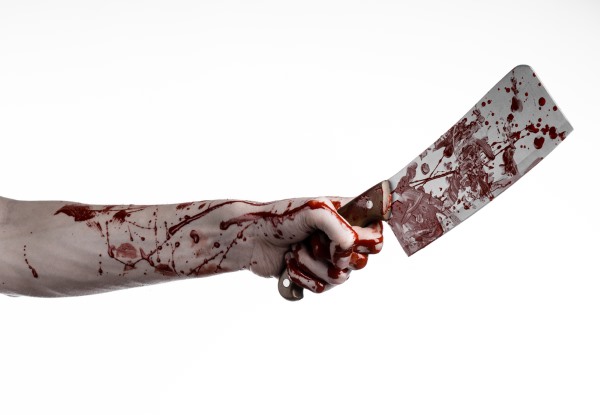 Samsung is undoubtedly pleased that its new Galaxy Note 5 is in the headline, but the company would almost certainly prefer that it was for different reasons than it breaking. Not that there is a problem with the Note 5 -- despite countless websites and blogs claiming that Samsung has released a handset with a design flaw -- but if you insert the S Pen the wrong way round, you could well break it.

Of course, when one makes a mistake -- like shoving a stylus backwards into its housing -- it's easy to try to blame someone else. Samsung's response to the situation has been advising people to "follow the instructions in the user guide", which is entirely reasonable. How much hand-holding is really required? Do knife manufacturers need to tell you not to hold onto the pointy end?

The reaction to S Pen-gate has been absurd. It's not only disproportionate, but also indicative of the blame-game, litigious society we live in. If something goes wrong, it couldn’t possibly be your fault, could it? You couldn't be to blame... oh no... lay that blame at someone else's door. While you're at it, why not get them to pay out for your stupidity?

You shouldn't really need to be guided through the process of reinserting an accessory into its housing. It was pointing a certain way when you took it out, put it back in the same orientation -- simple! How is there any confusion? There have been individuals, and well-known websites, who heard about the so-called 'problem' with the S Pen and had to try it for themselves to find out if it is true. Guess what? They’ve now got a partially broken phone. Serves them right for being idiots.

Perhaps Samsung could have designed the S Pen so that there was simply no way it could be inserted incorrectly. The company could also have provided instructions informing users not to flush their Note 5 down the toilet, or put it in an oven in case it causes damage. But a company can't be expected to cater for every eventuality, and it certainly can’t be expected to anticipate the incredible stupidity of some people.

If you've broken your Note 5, here's a news flash: it's your own damn fault. You can try to claim back the cost of repairs on insurance, blame Samsung, blame the designers, complain that instructions weren't clear or obvious enough, but that doesn’t change anything. It's your fault, and your Note 5 is broken because you are stupid.

26 Responses to Don't blame Samsung; it's your own stupid fault if you break your Galaxy Note 5