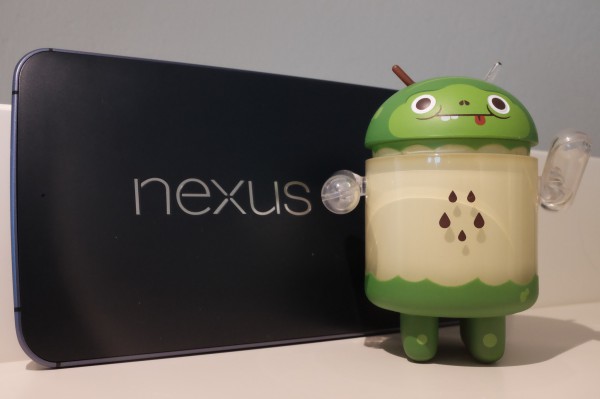 What the frak? Is it because of the presumed, imminent launch of Apple's successor to iPhone 6 or 6 Plus? Are rumors about Google launching new Nexus devices near month's end true -- and it's better to clear out excess inventory now? Or is Amazon being Labor Day weekend Amazon?

Motorola-made, Google-branded Nexus 6 is on big sale today from the retailer's U.S. store. Last night, I oogled at the phablet for $499.99, which already was a hefty discount. This morning I rolled out of bed to see $349.99. Both prices are for the 32GB model. Double the memory and pay $399.99. Yesterday: $549.99. Surely the price and supply can't last. That's helluva good deal -- and for both colors: Cloud White and Midnight Blue.

I had been looking for Nexus 6 to test Google's Project Fi. My sister bought my phablet two months ago, when I got iPhone 6 Plus to test iOS 9, and N6 is the only device currently supported on the cellular service. What the hell. I ordered the Midnight Blue for free one-day delivery. 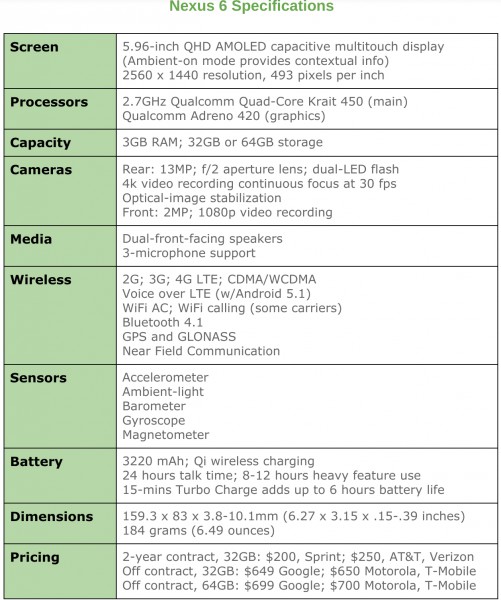 We don't make a habit of linking to retailers' sales pages, but this one warrants exception for Labor Day shoppers:

The phablet in both colors is unlocked and will work with any U.S. carrier, including Verizon.