Is your business prepared for 'continuous' Windows 10 software updates? 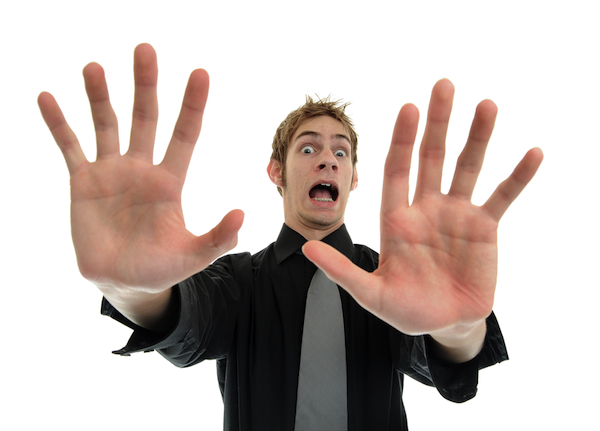 Windows 10 might be the last time IT does a major OS rollout across their organization. Here on in, rather than releasing a new version of the Windows operating system (OS) every few years, there will be regular and continual updates to Windows 10 in perpetuity.

For enterprise IT departments, this new business model and Microsoft software release strategy requires a whole new level of vigilance and support.

The Hidden Costs of Windows-as-a-Service

A key feature of Windows 10-as-a-Service is that the software will automatically download and install updates. The first Windows update, referred to as 'Service Release 1' (SR1) is already rumored to be coming soon with a larger update reportedly being planned for October this year.

For IT departments, the difficulty posed by continuous and automatic updates is unprecedented and remarkable. If left unmanaged, Windows-as-a-service has the potential of fracturing enterprises' IT environment, breaking applications that otherwise functioned perfectly before the update was installed, and impacting user experience. To illustrate, typically, every time a new upgrade/patch/functionality is introduced, IT departments engage in a whole series of Application Readiness processes to ensure reliability of the new release: rationalization to ensure the updated application is still needed/used within the organization, tests to ensure compatibility with the environment (software on-premise, mobile, cloud and in virtualized settings), processes to fix and repackage the app and then deliver the new updates to end user via an enterprise app store and deployment system. This process is essential to ensuring that the new release, patch or upgrade will function properly.

Already, with tight budgets and shrinking teams, IT departments are near breaking point as they strive to keep their organizations’ technology environment up to date with the flood of new software, updates, patches and fixes that must be put through Application Readiness rigors before deployment. If IT has not implemented automation around the Application Readiness process -- the situation is even more precarious. Given the heterogeneous environments, multiple operating system versions and assortment of business critical applications deployed in enterprises today, the complications in maintaining the IT estate are profuse. Furthermore, IT departments are only just coping with the 'traditional' OS migrations every three to four years, which are widely considered among the most stressful, time-intensive, manpower heavy and costly IT projects. Continual Windows 10 OS updates will put even more pressure on stressed out staff.

Application Sprawl and the Need for Rationalization

Application sprawl exacerbates the problems associated with Windows-as-a-Service. Application sprawl is a very costly problem that builds up quietly. The number of applications and versions continuously grow, creeping through the business. As employee requests for applications are met, overtime with the addition of each new software and version, the application estate expands -- and along with it the support and operational costs. For each supported application, the IT department needs to ensure timely patches, updates and fixes. In fact, often IT departments continue to support applications that aren’t even in use because they don’t have sufficient visibility of the software estate to know better.

With Windows 10, continuous inventory and application rationalization will become essential so that the automatic OS upgrades are applied to software and versions that are in use and need to be supported in a timely manner. When the application count is reduced through elimination and consolidation, less IT resources are required to manage those remaining applications.

Typically, software packaging costs between $500 -- $2000 every time an application needs to be updated, patched or migrated. So instantly, for every application decommissioned via rationalization, there’s an immediate savings in IT Operations costs. Furthermore, technical and infrastructure supports are reduced too. Eventually, reduced number of applications streamlines OS migrations.

Historically, enterprises seldom rationalized their application portfolio -- usually this was only done just prior to major IT projects such as OS migrations. However, waiting until a project or a point in time compounds the difficulty of application rationalization. Moreover, in an era of continual OS updates, those large migration projects will soon be coming every few months -- not years.

It makes business sense to adopt Application Readiness processes and automation that keep the portfolio clean and updated as a matter of routine. By doing so, IT team members can check the deployed landscape of a given application continuously to see where an application has been deployed, what versions, and what applications should be retired instead of migrated. This capability will become vital for businesses on the Windows 10 OS.

Fundamentally, with computing environments constantly changing and applications and versions multiplying, Application Rationalization is critical to preventing application sprawl, duplication of software versions and costly support of applications that are no longer used or needed -- all resulting in containment of operational IT costs and efficiency. IT teams will find themselves empowered to ensure continual and faster IT rationalization and demonstrate greater agility in preparation for Windows 10 migration.

Additionally, by integrating Application Rationalization with the full Application Readiness process, IT teams will benefit from an end-to-end, automated and centralized solution that manages everything from compatibility testing, remediation and repackaging across the entire software estate and environments including desktop, datacenter, Web and mobile. With varied IT environments and the existence of multiple operating systems such as Windows 7, Windows 8.x and now Windows 10; adopting Application Readiness automation is the only way for IT operations teams to keep up and effectively prepare applications to reliably, efficiently and cost-effectively deploy Windows 10. 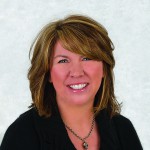 Maureen Polte is Vice President of Product Management at Flexera Software, responsible for driving strategic product direction for Flexera Software’s enterprise products. She works with both software producers and enterprise IT operations to ensure that business and consumers applications are reliably and optimally deployed on computers worldwide.

5 Responses to Is your business prepared for 'continuous' Windows 10 software updates?