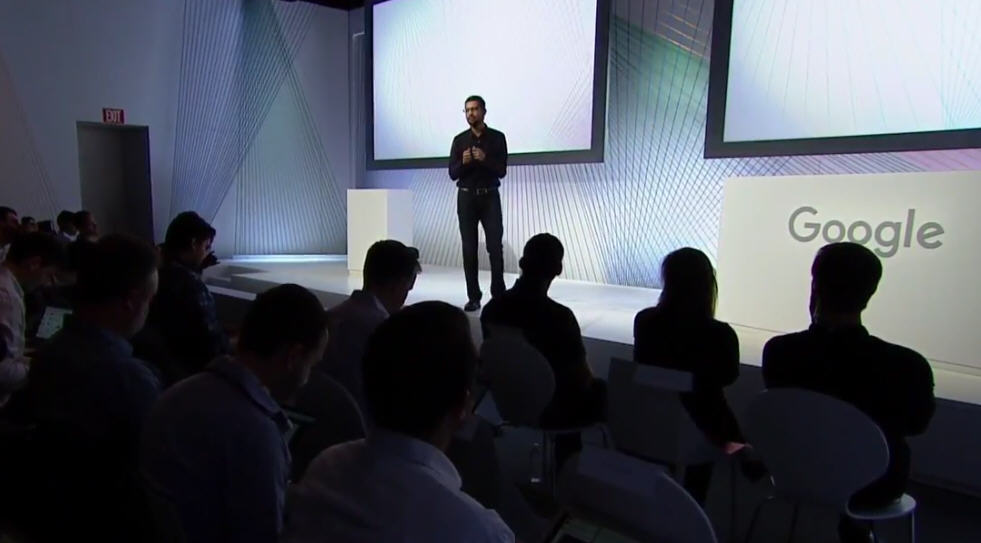 Even though pretty much everything you could wish to know about Google’s next generation of Nexus branded smartphones has already been leaked on to the web, the search giant will be unveiling them officially today.

You can expect to see Google reveal the Nexus 5X, a 5.2in smartphone, and the Nexus 6P, a 5.7in device that will be slightly smaller than last year’s Nexus 6. Google is believed to be planning to showcase the Chromecast 2 at the event too.

The event starts at 9 AM PT/5PM BST and you can watch the live stream here.

Are you planning on buying one of Google's new phones?