Advertisements in the Windows 10 Start menu are a good thing 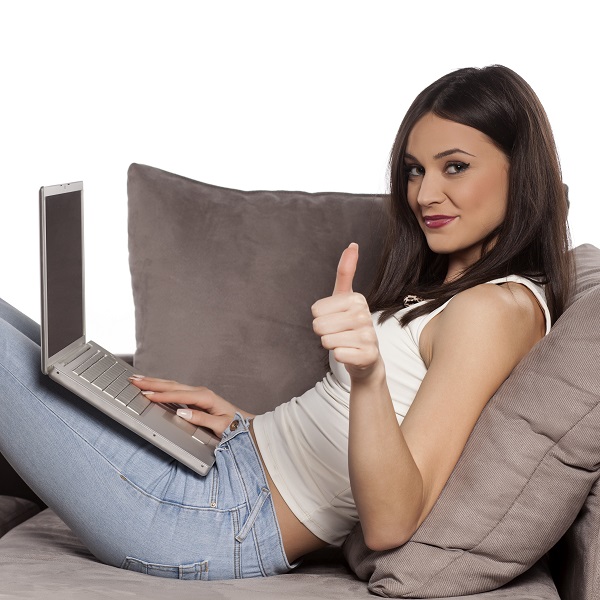 People seem to be very anti-advertisements nowadays. When Apple opened up mobile Safari to content blockers, the whole world took notice and these blockers rocketed up in the App Store charts. The problem, however, is advertisements are a good thing -- they help consumers discover new products (including apps).

My colleague Mark Wilson takes issue with Microsoft putting advertisements in the Windows 10 Start menu. Microsoft wants to make a distinction that these are not ads, but just app suggestions. My take? Regardless of what you call them, it helps the user. In other words, advertisements in the Windows 10 Start menu are not only acceptable, but beneficial too.

Unfortunately, in this horrible social-media world in which we live, people get up in arms over the slightest thing. In other words, no matter what a company like Microsoft does, there will be some person ready to criticize.

Let's analyze what Microsoft is actually doing. For the many users that skipped Windows 8.x, version 10 of the operating system is their first experience with the Windows Store. These consumers are presented with a brand new app store with no direction on what to download. After a future update, Microsoft will suggest some apps to these people in the Start menu. Oh, the horror!

It is important to note that Microsoft does not receive a financial incentive for suggesting these apps. They are merely advertising an app the user might enjoy. Can the app be a paid variant? Absolutely. Some will be free, some will cost money. Ultimately, the user is not forced to download or buy the app. The user always has choice.

On top of all of this, users can turn off the suggested app feature in settings. While I am normally a fan of opt-in over opt-out, because it is beneficial to new users, I am OK with having it on by default.

To take things a step further, I would be OK with Microsoft including other types of advertisements, such as for Xbox games, automobiles or smartphones in the Start menu. As long as the ads do not impede the user interface, and they can be turned off, consumers could benefit from them. Heck, maybe there could be an incentive for the user if they don't turn them off -- win/win.

Do I want to see Taco Bell ads inserted into my Excel sheets? Obviously not. Yes, this can be a slippery slope, but unless Microsoft abuses it, let's give the company the benefit of the doubt.

Are app suggestions in the Windows Start menu advertisements? Yes, they advertise an app. Is that a bad thing? No. Instead of complaining, maybe people should try the app that Microsoft is suggesting. They might like it.