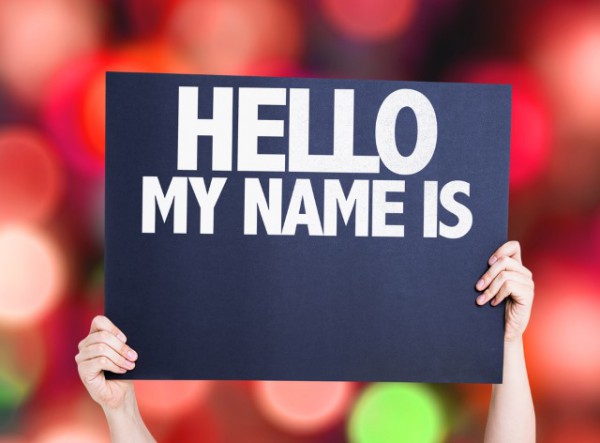 Unlike many other social networks, Facebook has long required its users to display their real names. Over the last couple of years there have been many vocal complaints from various types of user who feel victimized by this: drag queens, transgender and LGBT communities, and Native American users, for instance.

As well as users directly affected by the policy, privacy groups such as the Electronic Frontier Foundation have campaigned for Facebook to have a rethink. And it seems that the social network has listened. Facebook's Alex Schultz has written an open letter which, while not announcing the end of the real names policy, introduces a couple of key changes that will please many people.

It's important to note that real names are not going anywhere; Facebook regards them as a valuable tool in fighting trolling and bullying -- "we know this policy helps make Facebook safe". Facebook's own research suggests that users who have opted to hide behind a fake name are significantly more likely to be engaged in harassment and other unwanted activities. Today, two important changes are to be ushered in.

Secondly, for those people that Facebook does require to provide more information, things will be made easier. Starting in December, users will be able to provide extra details and give context to explain their reasons for using a particular name. It will also be possible to prove one's identity without using a government-issued ID card.

In the letter, Schultz clarifies Facebook's position on real names:

We do not require people to use their legal names on Facebook. Instead, we ask people to use the name that other people know them by. We also appreciate that identity and names are deeply personal matters and can vary significantly across cultures, and we want to be sensitive to these issues.

For anyone looking to fight for their right to use a particular name, Facebook promises that more personalized help will be made available. While today's announcement goes some way to meeting the demands that have been made of Facebook, the real names policy remains in place. With this in mind, it is unlikely that campaigns for its abolishment will quiet down.