Hate Windows 10? You still have a year to buy a Windows 7 PC 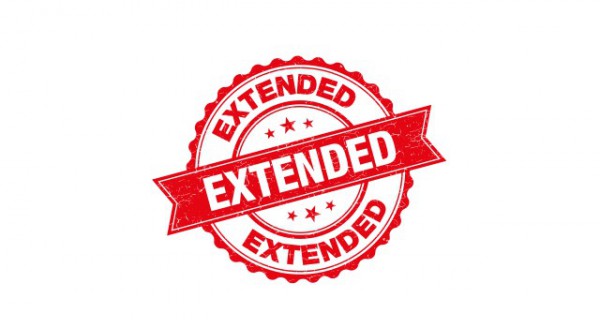 The adoption of Windows 10 is slowing, and that trend is set to continue -- largely thanks to Microsoft. In an unusual move, the company has extended the availability of Windows 7 so it will be possible to buy computers with the operating system pre-installed until the end of October next year.

What's particularly interesting about this is that it means that Windows 7 will be available to buy for longer than Windows 8. Many would take this as an admission of the widespread dislike for Windows 8, but it also offers a lifeline to anyone who wants a new computer without Windows 10.

Microsoft has updated its Windows lifecycle fact sheet to show that the sale of PCs with Windows 7 Professional pre-installed will end on 31 October, 2016. This is a full two years after the sale of Windows 7 Home Basic, Home Premium, and Ultimate PC came to an end, and four months after the 30 June 2016 end of Windows 8 PC sales.

Mainstream support for Windows finished in January this year, but extended support continues until 14 January, 2020. Once this date passes, we'll find ourselves with another Windows XP situation on our hands. There will be millions of Windows 7 PCs in use around the world with unpatched vulnerabilities that will never receive further security updates.

24 Responses to Hate Windows 10? You still have a year to buy a Windows 7 PC