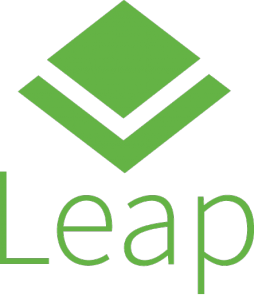 When it rains, it pours (sometimes in a good way); there have been a lot wonderful updates to some great Linux-based operating systems lately, such as Ubuntu and Fedora. What a great time to be a Linux user!

Today, yet another distro gets updated (sort of) -- openSUSE. This time, however, it is getting the "Leap" moniker, signifying it is being thought of as a new distro altogether. What does this mean? Apparently the developers are claiming that openSUSE Leap 42.1 is the 'first Linux hybrid distro'.

"Version 42.1 is the first version of openSUSE Leap that uses source from SUSE Linux Enterprise (SLE) providing a level of stability that will prove to be unmatched by other Linux distributions. Bonding community development and enterprise reliability provides more cohesion for the project and its contributor's maintenance updates. openSUSE Leap will benefit from the enterprise maintenance effort and will have some of the same packages and updates as SLE, which is different from previous openSUSE versions that created separate maintenance streams", says SUSE LLC.

The company further says, "Leap has a further developed Btrfs filesystem as the default option and an XFS data file system for performance, but there are several other options to choose from. The benefit of Btrfs allows users to take advantage of Snapper. Users can recover the previous status of the system using snapshots. Snapper will automatically create hourly snapshots of the system, as well as pre- and post-snapshots for YaST and zypper transactions, which can be disabled. This new version adds the ability to boot right into a snapshot to recover from corruption of important files on the system (like bash). A powerful system and a powerful tool".

To simplify things a bit, this new "hybrid" distribution aims to give users a rock-solid enterprise foundation while also making it an easy to use desktop operating system. It should work great on desktops, laptops and servers. With that said, I have always found YaST management to be confusing and clunky for beginners. Is it powerful? Absolutely, but its design is poor. 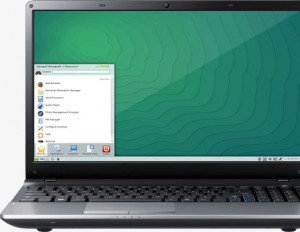 While openSUSE Leap has both GNOME and KDE available as desktop environments, I have always found the developers to be more focused on the latter. With Leap 42.1, GNOME 3.16 is included, and not the newer 3.18 which is found on Fedora 23.

Nerds will find some fun and humor in why the "new" distro is starting at 42.1. The team explains, "the naming strategy is SLE 12 SP1 or 12.1 + 30 = openSUSE Leap 42.1. Many have asked why 42, but SUSE and openSUSE have a tradition of starting big ideas with a four and two, a reference to The Hitchhiker's Guide to the Galaxy".

If you want to try the operating system yourself, you can download it here. You can choose between GNOME or KDE during the installation process.

3 Responses to openSUSE Leap 42.1 is the 'first Linux hybrid distro'