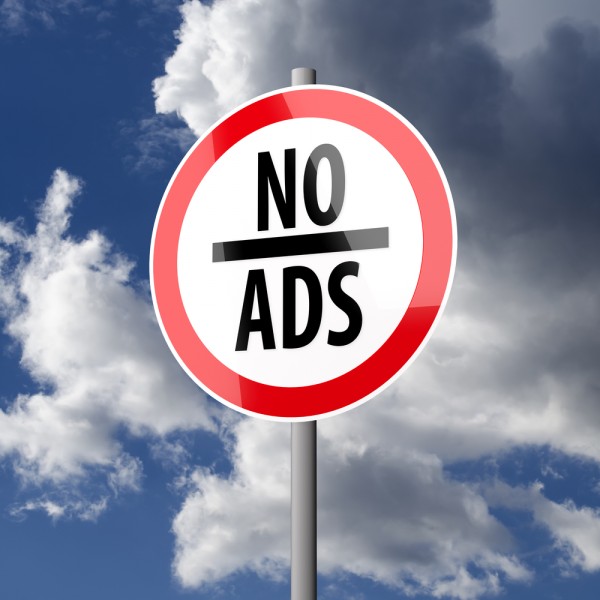 Ad-blocking on both desktop and mobile devices is becoming more and more common. But does this mean advertisers are increasingly wasting their time?

A new survey of over 500 consumers by consumer intelligence and predictive marketing company Boxever reveals that 70 percent of consumers surveyed say they're likely or extremely likely to use ad-blocking apps, and another 15 percent said they'd consider it.

Email doesn't seem to be better channel for marketers either, particularly since recent filtering advancements rolled out by Gmail, Yahoo, Microsoft and others. Only 22 percent of consumers say they check their clutter/promotions folder each day.

"The issue is a lack of relevance, value and context", says Boxever CEO Dave O'Flanagan, "In fact, an earlier Boxever survey from this year found that for more than 50 percent of consumers, three out of four sales offers received are irrelevant to their needs and preferences".

You can read more about the effect of ad blocking on the Boxever blog and there's a summary of the findings in infographic format below.