Left behind by the Windows 10 bandwagon 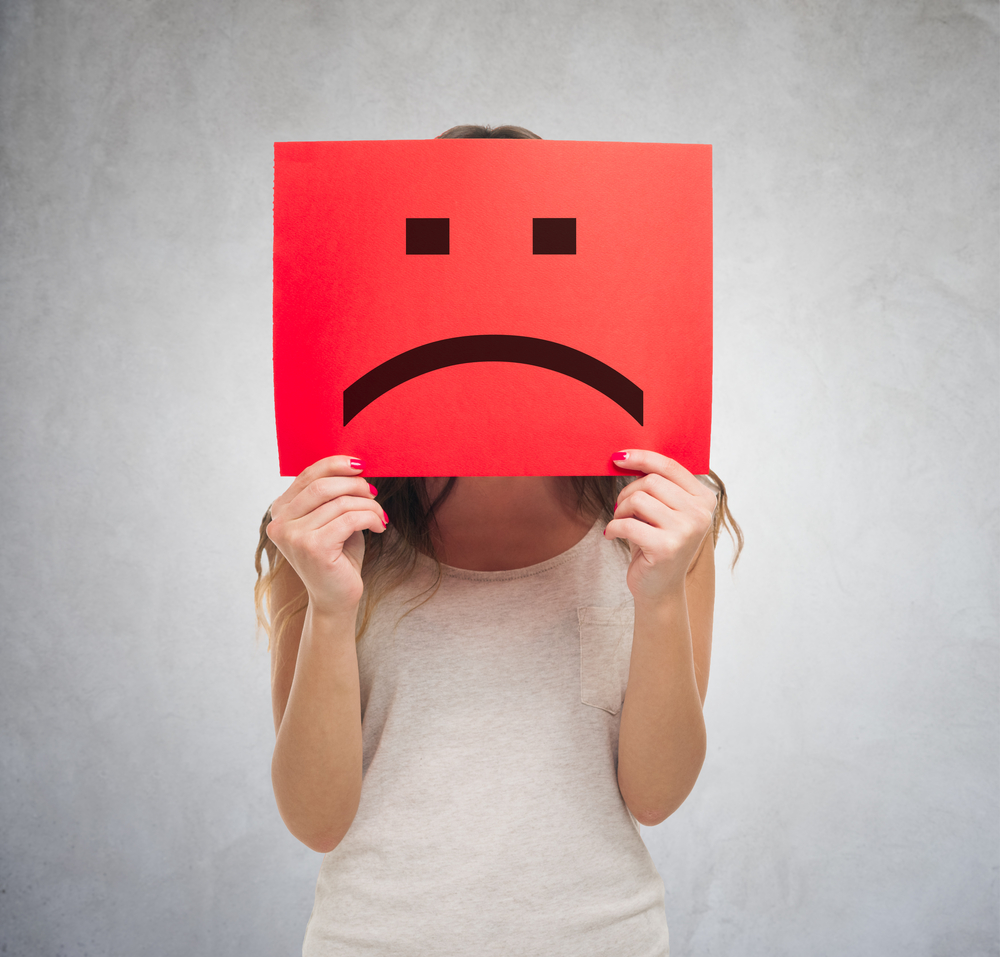 I consider myself a patient person. After more than 25 years in the IT industry you sort of have to be. When I bought my first real hybrid 2-in-1 PC -- an HP Envy x2 -- I learned to put up with the many quirks of the then brand-new Windows 8. And when Windows 8.1 arrived, I tolerated several weeks of display artifacts and other graphical anomalies, confident that they would all get sorted out -- eventually.

Which they did. In fact, for each case a new round of device drivers -- specifically, for the Envy x2’s Atom Z2760 chipset and associated Graphics Media Accelerator (GMA) video subsystem -- cured what ailed it. So it’s understandable that I would expect a similar scenario to play out with Windows 10. After all, Microsoft’s new OS is really just a retread of Windows 8 (which was itself a retread of Windows 7, etc.). And my trusty Envy x2 excels at running Windows 8.1.

Truth be told, outside of certain optional Windows 10-specific capabilities (e.g. Windows Hello), the system requirements for Microsoft’s new OS are essentially unchanged from the Vista era. If anything, Windows 10 should run better on older hardware than Windows 7 or 8, a byproduct of improvements made to optimize the OS for smaller, less powerful device form factors.

So, on paper at least, the stars all seemed aligned for a happy resolution to the very many debilitating video driver issues that plagued my Envy x2 (and the many, many other systems based on the Z2760 chipset) at the Windows 10 launch. I could most certainly expect a resolution soon after its release or, barring that, at least by the time Threshold 2 dropped. But now that the Windows 10 November Update is out, and with it no sign of a fix for my sad little 2-in-1, reality has begun to sink in.

Microsoft and Intel really did decide to screw-over millions of PC buyers with Windows 10.

And not just any buyers. We early Windows 8, 2-in-1 adopters were some of the company’s biggest fans. Stalwart supporters. True believers, indeed if not always in word (hey, it’s my job). When I bought that Envy x2 in 2012, I did so firm in my convictions that it was a good long-term investment -- that like so many PCs before it, I would get to leverage numerous Windows generations before finally putting the scrappy little beast out to pasture.

But now it seems like I’ll be forced to retire my Envy x2 early. The problems with Windows 10 are simply too debilitating to ignore: Repainting issues in Edge (tabs and other chrome elements randomly disappear), missing overlays in the Store (trying buying something when you can’t read the damned description), Jump Lists (again, more disappearing stuff).

The list goes on and on. I had hoped things would get better with Threshold 2 but, alas, they actually  have worsened. And the fact that much of the trouble seems centered on XAML-based rendering (all of the video corruption issues are related to the new Universal App versions of the bundled programs and shell components) makes me even more suspect of Microsoft’s claims about their new programming model.

Bottom Line: The PC industry has taken it on faith that Microsoft’s free Windows 10 upgrade will prompt a mass migration to the company’s SaaS distribution model. However, as I’ve discovered since RTM, it’s not all rainbows and butterflies in Windows 10-land. Millions of customers with should-be-compatible PCs have been left behind by the company and its OEM partners in crime. And as Microsoft slowly starves the life out of Windows 7 and 8, these customers will be forced to either upgrade their perfectly good PCs or risk becoming stranded in the land that developers forgot.

87 Responses to Left behind by the Windows 10 bandwagon