AMD kills support for many popular graphics cards -- is yours on the death list? 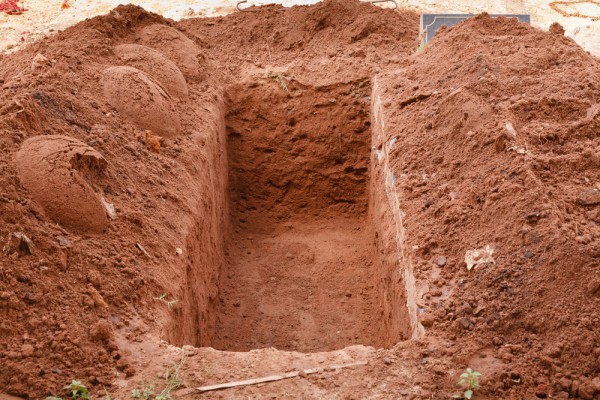 Time moves forward, not backwards. Try as we may, we all get older, and eventually, die. Yeah, it is sad, but such is life. This same concept applies to technology. As time marches on, both hardware and software will become obsolete eventually; this leads the way for the latest and greatest. Companies cannot be expected to support products forever -- end of life is always a possibility.

Sadly, quite a number of AMD graphics cards have reached end of life today. In other words, the manufacturer will no longer support them. To make the situation particularly harsh, however, the company is abruptly stopping driver development without warning. If you own one of these cards, you will never get a new driver again after today.

AMD further says, "as a courtesy to our valued supporters we are providing a final 'As Is' Beta driver together with the release of the AMD Radeon Software Crimson Edition. The AMD Radeon Software Crimson Edition Beta driver includes the redesigned user interface as well as some enhanced features. For users looking for a WHQL certified driver, the AMD Catalyst 15.7.1 driver will continue to be available for users running Windows 10, Windows 8.1, and Windows 7. Users running Windows Vista and older Microsoft operating systems can use the AMD Catalyst 13.12 driver".

If you are are the owner of one of the aforementioned cards, you have my sympathy. With that said, AMD is right to focus its resources on more modern cards. The company cannot be expected to support every card forever. Quite frankly, you should probably take it as a sign that it is time to upgrade. If you do not want to spend the money, you won't be forced to. The existing driver should continue to meet your needs for the near future. Heck, it is very cool of AMD to release a beta of the new Crimson drivers as a last hurrah.

If you do decide to upgrade your card, do not worry -- you won't have to go broke. The excellent R7 360 can be had for about $100 on sites like Amazon and Newegg. You may even want to consider the more expensive -- and more powerful -- value-focused R9 380X as seen here.

Are you impacted by this news? Tell me your plans in the comments.