Google's Accelerated Mobile Pages will speed up the web in 2016 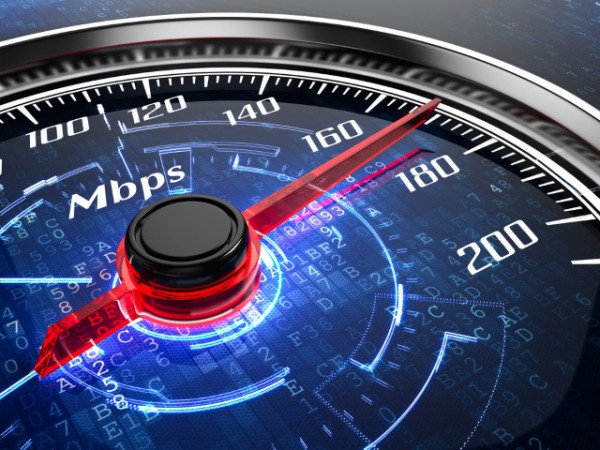 It's now a few weeks since Google announced Accelerated Mobile Pages. When the project was unveiled, there were just 30 or so partners on board and no indication of when AMP would be made available to everyone. Today Google reveals that the acceleration program will start to roll out early next year.

There are now, according to Google, thousands of publishers who have expressed interest in AMP. With many of these representing a large number of newspapers, TV and radio stations, the range of content is looking promising. As this is Google, a focus on ads should be expected, and now Outbrain, AOL, OpenX, DoubleClick, and AdSense are adopting the AMP spec.

By adopting Google's framework, these ad partners will work together to improve the overall ad experience for web users with a focus on performance. Analytics are something that advertisers are extremely interested in, but it's also data that bloggers and admins need access to.

With a changing ecosystem, the fear may be that data would not be available in the same way, or with the same level of detail. To ensure that people are provided with the information they need, Google has confirmation from comScore, Adobe Analytics, Parse.ly and Chartbeat that they will provide AMP analytics.

More than 4500 developers are following the AMP Project's ongoing engineering discussions on GitHub. Since the announcement, over 250 pull requests -- contributions of new code, samples, and documentation -- have been made; and discussions around major new features such as analytics and templates have taken place.

Google will begin sending traffic to your AMP pages in Google Search early next year, and we plan to share more concrete specifics on timing very soon.  In the meantime, the AMP Project invites everyone to take part in the conversation on GitHub, and encourages you to begin experimenting with building AMP pages as soon as possible.