Cyber Monday a success? Amazon and Adobe think so 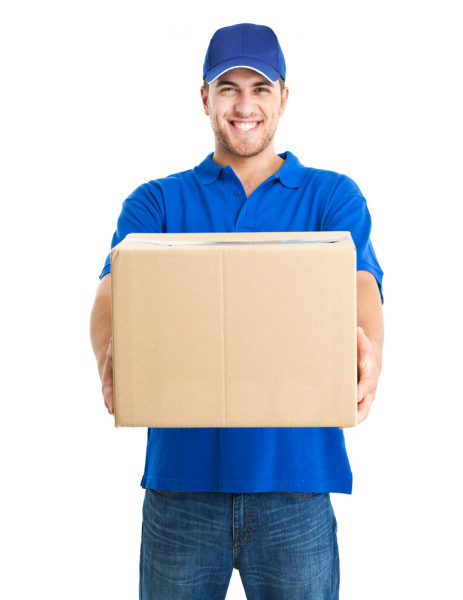 The "biggest online shopping day" is now behind us. Cyber Monday certainly brings out the deals, but do people really take advantage of them? According to a couple of announcements it would seem that the answer to that is yes.

Both Adobe and Amazon are reporting record sales, with Adobe citing a number of $3 billion. That same number was reported this morning by CNN. Obviously these are not sales to Adobe, but it tracks the data in general. The company calculates $11 billion in total was spent between Thanksgiving Day and Cyber Monday. It also claims that "out-of-stock" rates hit an all-time high.

"Cyber Monday has pushed online spending to a new high, and is on track to hit a record $3 billion in sales, in line with our forecast", says Tamara Gaffney, principal analyst at Adobe Digital Index. "Online traffic was so astronomical that several retailers experienced temporary outages and slow checkouts, but that didn’t stall consumer spending. Dallas-Fort Worth, Chicago and Los Angeles were the largest metropolitan areas with the highest online sales growth between Thanksgiving and Sunday".

Meanwhile, Amazon is touting its own success on the big day. The online retailer claims that the top two selling items were both its own products, with Fire TV at number one and the Fire TV Stick in second place. It also says that Amazon Echo was the top selling $100-plus item on the site.

"We’re excited that millions of customers will be opening new Amazon devices this holiday season. This has already been the biggest holiday shopping season for Amazon devices, and we’re energized by the year over year growth for all of our product categories", states Dave Limp, Senior Vice President of Amazon Devices.

So what, if anything, did you buy over this holiday shopping period?

One Response to Cyber Monday a success? Amazon and Adobe think so