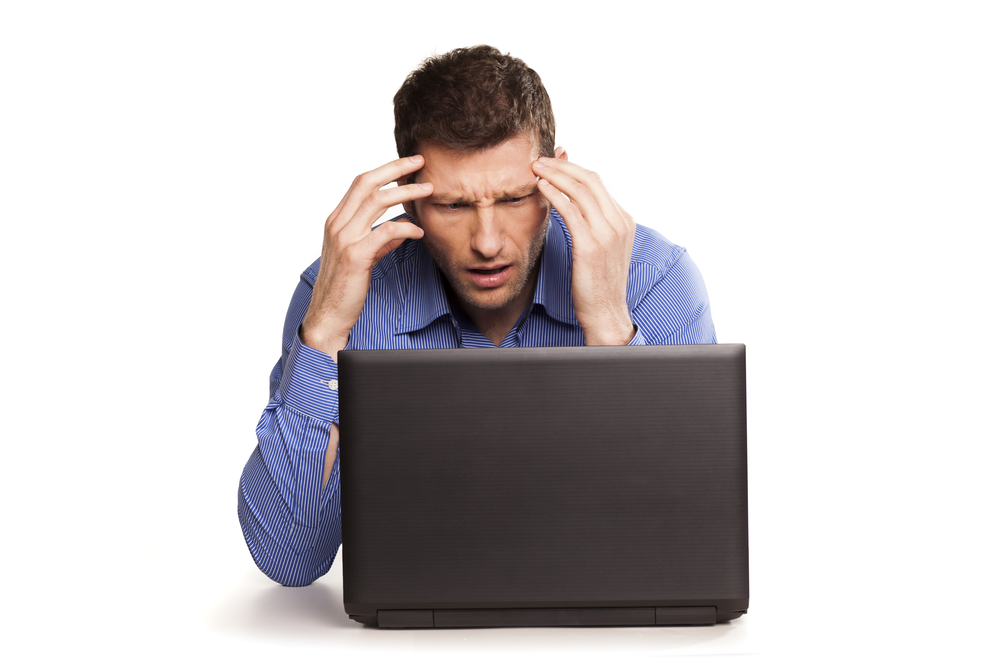 NetMarketShare has released its usage share figures for November, and they make for interesting reading. As you would expect, Windows 10 grew its share again, but the growth rate is clearly tailing off, continuing the trend we’ve seen over the past few months.

Windows 7 and 8.x users show no great rush to migrate to the new OS, with only Windows XP shedding users.

XP had 11.68 percent of the market in October, but this dropped by 1.09 percentage points in November, and it now stands on 10.59 percent.

In November, Windows 10 took 9 percent of the market, which isn’t bad considering the OS has only been out for a matter of months, but there’s a clear slowing of growth for Microsoft to be concerned about. In September, the new OS grew by 1.42 percentage points, in October it grew by 1.31 and in November Windows 10 increased its share by 1.06 percentage points.

At the rate it’s going it will be quite some time until it catches up with Windows 7.

SEE ALSO: Microsoft confirms the Windows 10 November Update WAS pulled -- and this is why

What makes this all so interesting is that despite Windows 10 being free, and Microsoft pushing its new OS so heavily (going so far as to download the files on to host systems in readiness, whether the owner wants Windows 10 or not) there’s a clear reluctance for users to make the switch.

There are several reasons for this -- firstly, users are satisfied with their existing OS and see no reason to change. That’s certainly the case with Windows 7. Secondly, Windows 10 remains an operating system that’s far from finished. There are bugs, mandatory updates that in some cases screw things up rather than improving them, rough edges throughout, and general annoyances -- like Windows spying on its users -- that make the idea of switching operating systems rather unappealing for a lot of people.

I like Windows 10 -- a lot -- but if I didn’t need to be running the latest OS for my work, would I upgrade from Windows 7? It's unlikely. Swapping a stable polished operating system for one that’s not quite ready for prime time simply wouldn’t make sense at this point.

It will be interesting to see how Windows 10 does in December.