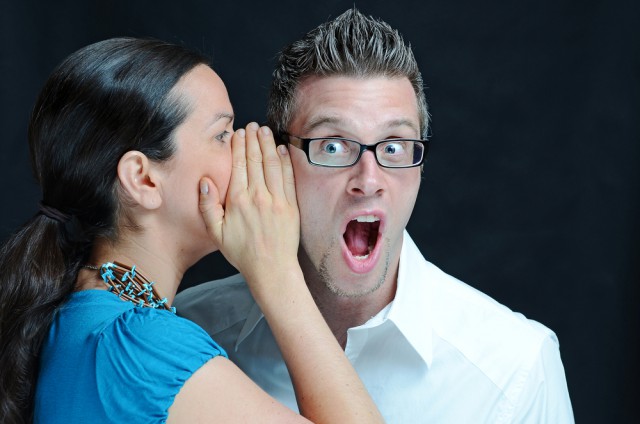 Over the weekend we spotted that the Windows 10 November Update (aka Threshold 2) had been removed from the Media Creation Tool (MCT), and had seemingly disappeared from Windows Update too. We asked Microsoft why this was, and the software giant responded by saying it had decided to remove the November Update from the MCT (giving no actual reason for the decision) but that the update was still available through Windows Update.

This didn’t ring entirely true -- the November Update seemed more like Schrödinger's Update: both simultaneously mandatory, and not available -- but Microsoft had no further comment to make. Today, however, the company admitted to us that there was a problem with the update, and that was the real reason for its disappearance.

A Microsoft spokesman told me:

Details of the problem are covered in this Knowledge Base article, and you can find out more about the cumulative update that fixes the issues here.

So that’s the mystery finally solved. If you’ve been having problems getting the November Update or want to do a clean install using the Media Creation Tool things should now be back to normal.