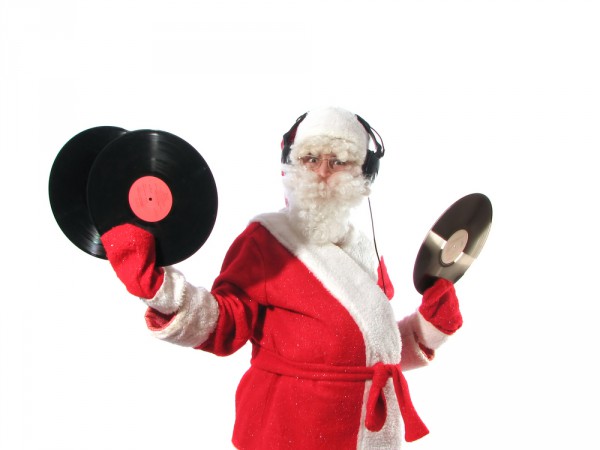 'Twas the night before Christmas and....the Beatles came to streaming services everywhere, making the rounds quicker than old Saint Nick. Spotify, Amazon Prime Music, Google Play Music and several others were the lucky recipients of this amazing catalog of tunes.

Now Spotify is revealing just how successful this launch has been, and the numbers revealed prove the band is still relevant 45 years after the members parted ways.

During the first three days more than 70 million Beatles songs were streamed and surprisingly 65 percent of the listeners were under the age of 34.

Other services are yet to release any figures, but it can likely be expected to be similarly large. For now you'll be streaming these classic songs on planet earth, but maybe someday you may enjoy Hey Jude during a trip across the universe.