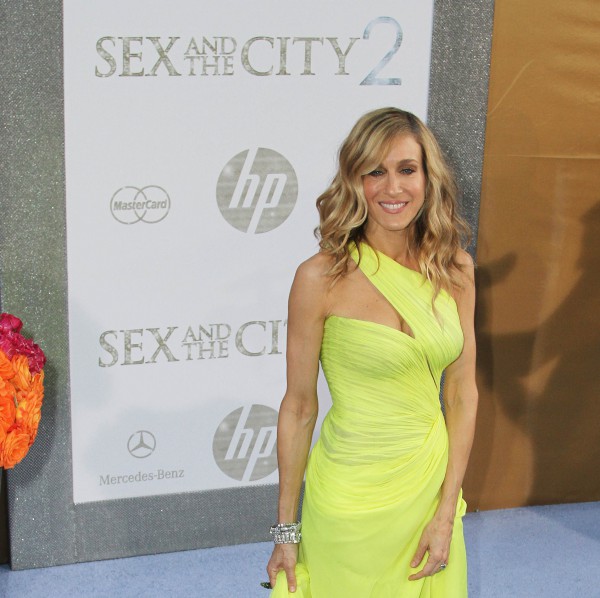 When it comes to desktop computing, I love me some Linux. While Ubuntu is my favorite distro of the moment, I use many others from time to time, such as Fedora, deepin, and Linux Mint. My desktop environment preference is Unity or Gnome, but I understand the love for Mint's Cinnamon or MATE. If you are coming from Windows, and prefer the "Start Menu" approach as an interface, both of those primary Mint DEs will make you comfortable.

Since Mint is based on Ubuntu, there are tons of available packages, and online support -- no wonder it is so popular in the Linux community. Today, new details about version 18 of the operating system have made their way to the web. We now know the code name, approximate release date and Ubuntu version for its base! What is the code name? Well, if you are a fan of Sex and the City, you might be excited, as it shares the first name of the lead actress. Can you guess?

Yes, the code name is Sarah, but I don't think the Mint team had Sarah Jessica Parker in mind. Clement Lefebvre, Linux Mint leader, explains, "Sarah is a Jewish feminine given name found in many different areas of the world. Sarah is a consistently popular given name across Europe and North America, as well as in the Middle East -- being commonly used as a female first name by Jews, Christians and Muslims alike, and remaining popular also among non-religious members of cultures influenced by these religions".

Lefebvre further explains, "frequently, the name refers to Sarah, the wife of Abraham in the Hebrew Bible, the Christian Old Testament, and the Islamic Quran. In Arabic, Hebrew, and Persian, it means woman of high rank, often simply translated as 'Princess'. In Modern Hebrew, 'sarah' (שרה) is the word for 'woman minister'".

OK, got that? While I appreciate the history lesson on the name "Sarah", surely Linux Mint fans would like more substantial details. Luckily, we have some. Most importantly, it will be based on the upcoming Ubuntu 16.04 'Xenial Xerus'. As an LTS release, it will be supported until 2021 -- very cool.

While we do not know a definitive date, the team is currently targeting May or June of 2016. While that seems a lifetime a way in the technology world, it will be here before you know it.

Are you excited for Linux Mint 18 "Sarah"? Should Sarah Jessica Parker be the unofficial mascot? Tell me in the comments.