Apps are far less secure than you imagine 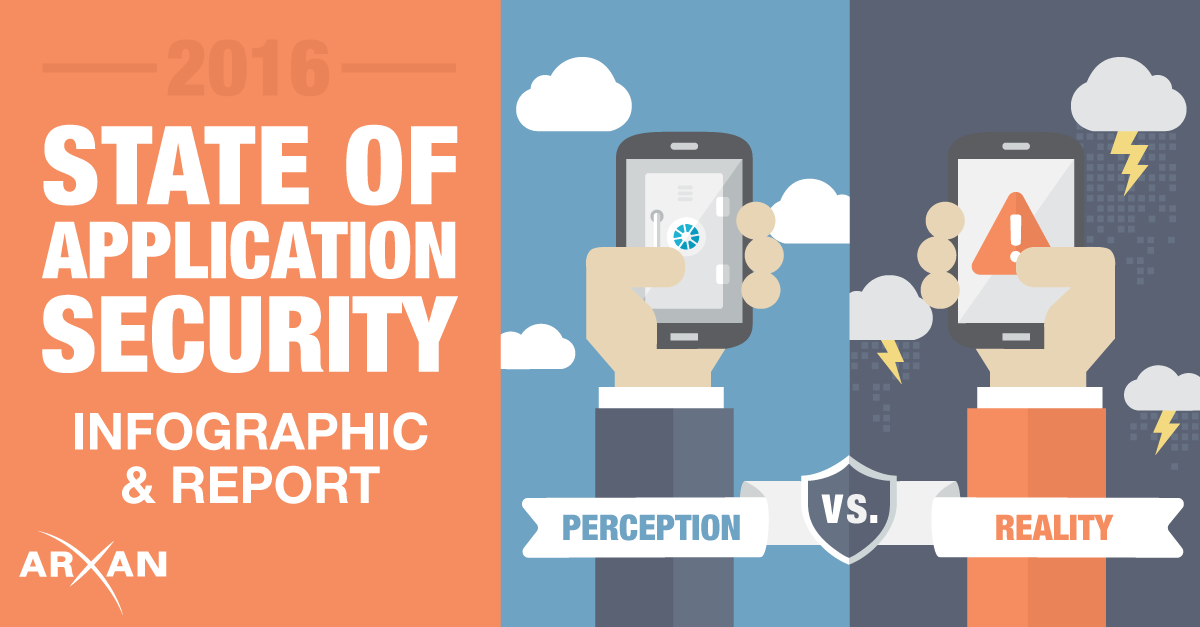 Protection solutions specialist Arxan Technologies has just released its fifth annual State of Application Security report which takes an in-depth look into the security of some of the most popular mobile apps available.

The company found a huge discrepancy between consumers’ beliefs regarding the level of security built into the apps, and the degree to which developers of these apps actually address known application vulnerabilities. Worryingly, 90 percent of the applications tested were vulnerable to at least two of the OWASP (Open Web Application Security Project) Mobile Top 10 Risks. These are the most critical risks facing apps.

48 percent of the users believe it is likely that an app they use will be hacked within the next six months.

Arxan Technologies tested 126 of the most popular mobile health and finance apps from the US, UK, Germany, and Japan for security vulnerabilities and you can see the findings in infographic form below.

You can access the full report on the Arxan site.

12 Responses to Apps are far less secure than you imagine