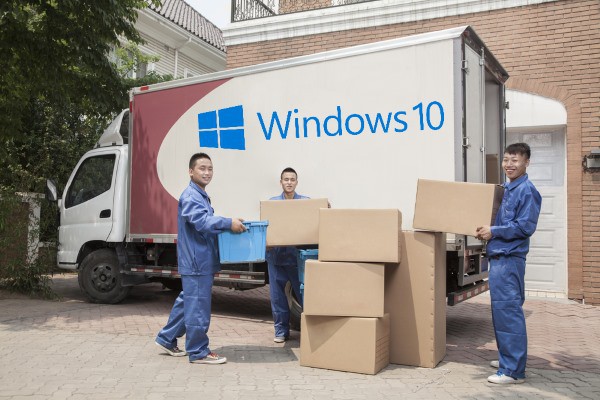 A new survey of IT professionals from large organizations reveals higher than anticipated momentum for the adoption of Windows 10, with 63 percent of respondents expecting to run Windows 10 on a significant number of systems this year. The study from systems management specialist Adaptiva shows that of those IT departments that piloted Windows 10, nearly half (40 percent) have now deployed it on 50 percent or more of their systems, indicating strong confidence levels and unprecedented adoption of the new operating system.

The large scale movement to Windows 10 is fueling high demand for the new version of Microsoft Systems Center Configuration Manager (ConfigMgr), software used to distribute and update operating systems and other software. Roughly two-thirds (65 percent) of those moving to the new ConfigMgr released in December cited deployment, updating, and management of Windows 10 as their biggest motivators for upgrading. The announcement earlier this month that Windows 8 will no longer receive security patches is also thought to be accelerating the drive to Windows 10.

"The survey results underscore the surge in Windows 10 interest we are seeing from enterprises as well as the concerns they have about keeping pace with the frequent updates," says Jim Souders, chief operating officer at Adaptiva. "The new Microsoft ConfigMgr and Windows 10 releases are ushering in a need for a more automated, intelligent approach to systems management that reduces the time and complexity necessary to keep software and systems secure and up to date".