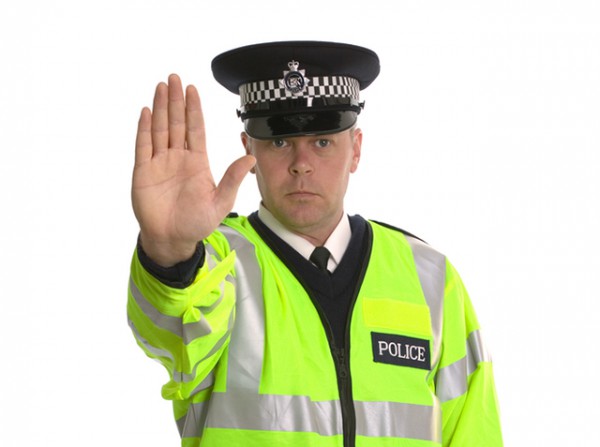 We've heard endless talk about our phones being tracked by the government and law enforcement, all done without a warrant. In other words, it's a massive gathering of data "just in case it's needed". That's a very broad swath, and likely most of it is never used for any reason, though there may be scans for certain keywords -- bomb, would be a good example.

The rules for this data gathering have been challenged in court and the Electronic Frontier Foundation (EFF) is at the forefront of this battle.

Today the organization announces it has filed an Amicus Brief with the federal appeals court in Chicago. This is a joint filing with the American Civil Liberties Union and the ACLU of Wisconsin. At stake is data that shows where phones are at any given time and generates a big picture of a person's movements and interactions. The EFF points out that this "data can reveal intensely personal information like when we see the doctor, attend a political meeting, or visit friends. Americans have the right to expect that this information remain private and beyond the reach of law enforcement officers unless they first obtain a search warrant".

This latest filing stems from a case known as US v Patrick, in which law enforcement used a phone to track a felon. The alleged perpetrator was located and arrested in possession of a weapon. The details of the tracking are not clear, it could have been done through the provider or using a device known as a Stingray, which tricks a phone into connecting to it.

"This is the first time this federal appeals court, whose rulings affect Illinois, Wisconsin and Indiana, is considering whether citizens have an expectation of privacy in real-time cell phone location records", says EFF Senior Staff Attorney Jennifer Lynch. "This case comes as we are seeing a groundswell of recognition that this information is private. Legislatures in the three states covered by the Seventh Circuit have all now prohibited warrantless real-time cell phone. California and at least eight other states also require warrants for real-time tracking".

While nobody is asking law enforcement to not do its job and get dangerous people off of the streets, many would like to see a warrant required for doing so. If evidence exists to suspect someone then such a document should not be hard to obtain. Let's just stop collecting data about when grandpa visited the doctor.