How much will Windows 10 cost at the end of the free upgrade period? 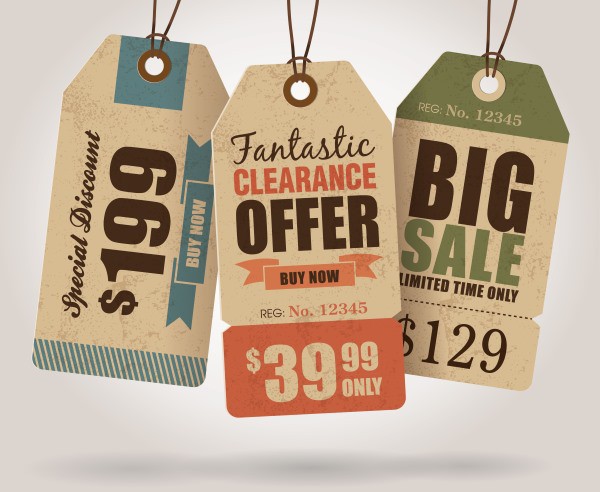 The launch of Windows 10 was revolutionary. We're not just talking (or even talking at all) about features and changes -- this was the first version of Windows to come without a price tag. Windows 10 for free. It's a tactic that paid off.

Microsoft tells us that this is the most successful version of Windows yet, with unprecedented rates of take up. It's free; it's hardly surprising, particularly when you factor in Microsoft's incredibly aggressive pushing of the upgrade. But all good things must come to an end. We've known that Windows 10 would only be free for first year. As the upgrade-for-free deadline of 29 July fast approaches, just what happens next? What if you haven't upgraded to Windows 10? What will it cost to upgrade if you're late to the party?

From the very beginning, Microsoft has been rather opaque about Windows 10. Was the free-for-the first-year deadline set in stone? Would there be any sort of grace period? What would the cost of a not-free upgrade be? There's now less than six months until the free upgrade period comes to an end, and it's clear from comments online -- on BetaNews and beyond -- that people are simply not clear about what happens if they don't upgrade by 29 July.

So we asked Microsoft.

When asked what the cost of upgrading post 29 July would be, a Microsoft spokesperson said:

For those who decide not to upgrade for free within the first year beginning on July 29, you can purchase Windows 10 through the Microsoft Store or Microsoft retail partners. Once a Windows device is upgraded to Windows 10, we will continue to keep it current via Windows Update for the supported lifetime of the device.

But if you decide to leave the upgrade until after this date, what will it cost you? In characteristic form, Microsoft is not entirely clear. A spokesperson said:

This says nothing about what the upgrade price will be post 29 July, but this is indeed the current price on the Microsoft website for Windows 10 Home; Pro has a price tag of $199.99. Will these prices stay the same after the upgrade deadline? That's not clear.

Clearly Microsoft is eager to get as many people as possible to migrate away from Windows 7 and 8.1 and move to the software-as-a-service model of Windows 10. This is precisely why we have seen such a push of the upgrade, and to all intents and purposes this has been a resounding success. Microsoft says:

At this rate, it won't be long before we see Windows 10 on a billion devices, particularly after the launch of Windows 10 mobile and after the panic-upgrading before 29 July. It's hard to imagine that Microsoft won't do one of two things when the end of July rolls around -- either extend the free upgrade period, or dramatically slash the price of buying the operating system.

Microsoft is keeping its cards close to its chest, and only time will tell. Maybe it's happy with the level of uptake we've seen of Windows 10 and is ready to start taking money from people for the software. But if there's a secret target that the company wants to hit in terms of user numbers, we could well see some sweetening deals from August onwards.

Of course, Microsoft isn’t going to tell us anything until the last minute...

44 Responses to How much will Windows 10 cost at the end of the free upgrade period?