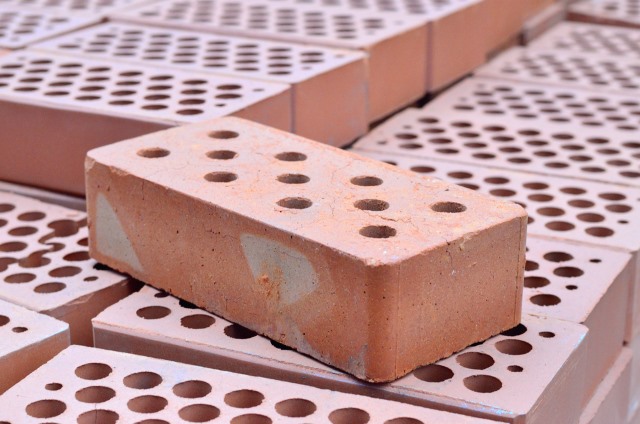 You wouldn't expect a simple iOS update to completely kill your iPhone, but this is exactly what is happening. Users who took their handsets to a third party for repair and subsequently updated their software have run into error 53 and a bricked handset. Apple is not only aware of the problem, but says that it is intentional.

As we learned the other day, the problem seems to arise for people who have had their home key (specifically) fixed by a non-Apple-authorized repairer. Apple has now admitted that iOS detects the home key has been tinkered with, and says that Error 53 is a move to 'protect our customers' -- customers who will, presumably, think twice before upgrading to an iPhone 7.

The reason for the extreme security measures taken by Apple is that the home key houses the Touch ID sensor. The fear is clearly that the button could be replaced with one that includes a hacked sensor so Apple has decided that in order to prevent unauthorized access to iPhones and iPads, all access will be blocked -- and this is achieved by unceremoniously bricking said devices.

In a statement to the Guardian, Apple defended what is happening by saying:

We take customer security very seriously and Error 53 is the result of security checks designed to protect our customers. iOS checks that the Touch ID sensor in your iPhone or iPad correctly matches your device’s other components.

If iOS finds a mismatch, the check fails and Touch ID, including for Apple Pay use, is disabled. This security measure is necessary to protect your device and prevent a fraudulent Touch ID sensor from being used. If a customer encounters Error 53, we encourage them to contact Apple Support.

It’s hard to imagine a comparable scenario in which the arbitrary disabling of an expensive device, that has not been reported stolen, would be deemed acceptable. Upon contacting Apple Support, an admission by customers that a third party repairer has been used is an admission of violating the company's terms and conditions. This means that Apple charges customers handsomely for the privilege of replacing their bricked handsets, magically recouping the money -- and more -- lost to the third party.