Adblock Plus wants to know why you're blocking ads (!) 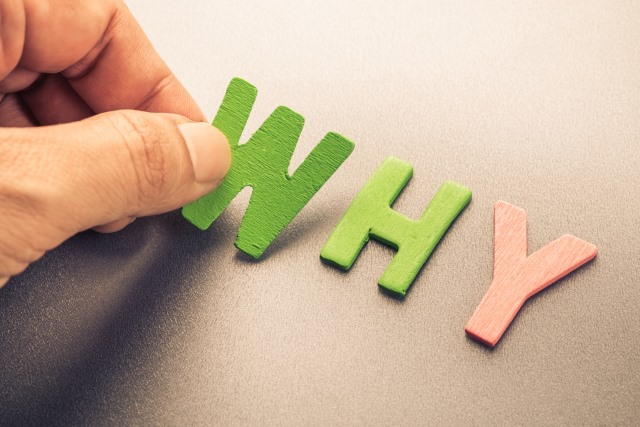 Adblock Plus has been in the headlines quite a lot recently. Adblocking is certainly popular, but the company needs to strike a balance between keeping users happy, and maintaining a good relationship with advertisers. The Acceptable Ads program is part of this, but at its second #CampDavid session there have been some further ideas about the future of adblocking.

There was talk about what should be viewed as an 'acceptable ad', and an Acceptable Ads Committee will oversee this. But the discussion between Adblock Plus and advertisers brought up an important question: just why do people install adblockers?

On the face of it, this seems like a stupid question with an obvious answer -- ads are bloody annoying, and blocking ads reduces this annoyance while boosting privacy and security. But is it that simple? Do people actually think about what is involved in blocking ads, or is it just something they feel they should do? Have things changed online since they started using an adblocker? Do they know how much content they are missing out on because of it?

Someone there brought up a novel but basic idea: finding a (nonintrusive) way to ask our users why they decided to install an ad blocker in the first place. Lots of studies go after this information -- indeed, we used one such survey as the basis for an update to our criteria -- but if actual users tell us it takes some of the guesswork out of it.

Clearly it will be difficult to gather information about why Adblock Plus is being used without in some way intruding on a user's web experience. This is something that Adblock Plus recognizes, but ultimately it would be helpful to feed this back into the Acceptable Ads Program, as well as educating advertisers more about what is deemed tolerable.

Something along these lines will likely take a while to implement, because there are significant user experience issues involved in any “user survey”; but if there were a way to get this information without annoying anyone, it would lead to more granular blocking possibilities and a better idea of what we shouldn’t block. That is, what is acceptable.