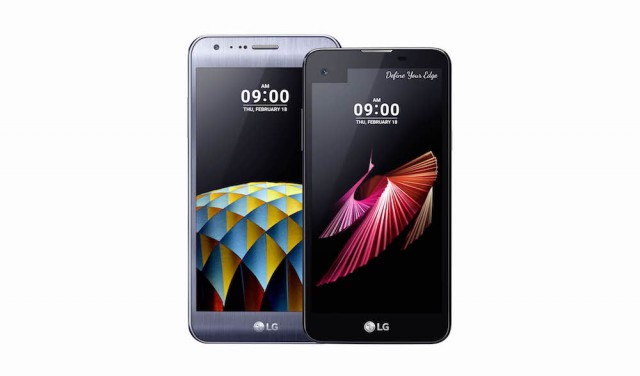 Two of the features that consumers get by opting for a flagship smartphone, as opposed to a mid-range or low-end device, are a nicer display and a better camera. Typically, if you are looking for a lesser (and less expensive) handset you will have to settle for less. Manufacturers have to sell those premium devices somehow, right?

But, with its new X series smartphones, LG is challenging the status quo by giving prospective buyers the option to get a flagship-worthy camera or display. It is an interesting strategy, but how is it implemented?

The X series is actually comprised of two different smartphones, one with a better camera called X cam and the other with a better screen called X screen. The former "sports dual cameras on the rear and delivers one of the most advanced camera experience in a mass-tier smartphone", LG says. Meanwhile, with the latter, consumers get "an 'always-on' Second Screen which until now has only been available on LG’s premium V10". It sounds simple, but in practice consumers are not getting two nearly-identical smartphones with just two differences between them.

As you can see, by the looks of it, X cam has a better processor, larger battery and, I think for most consumers, a more attractive display thanks to the higher resolution. Meanwhile, X screen seems to only appeal to those looking for a novel display which, I think, makes it a niche product.

Both smartphones will be showcased at MWC 2016 later this month, and will be available starting next month in Asia, Europe and Latin America.