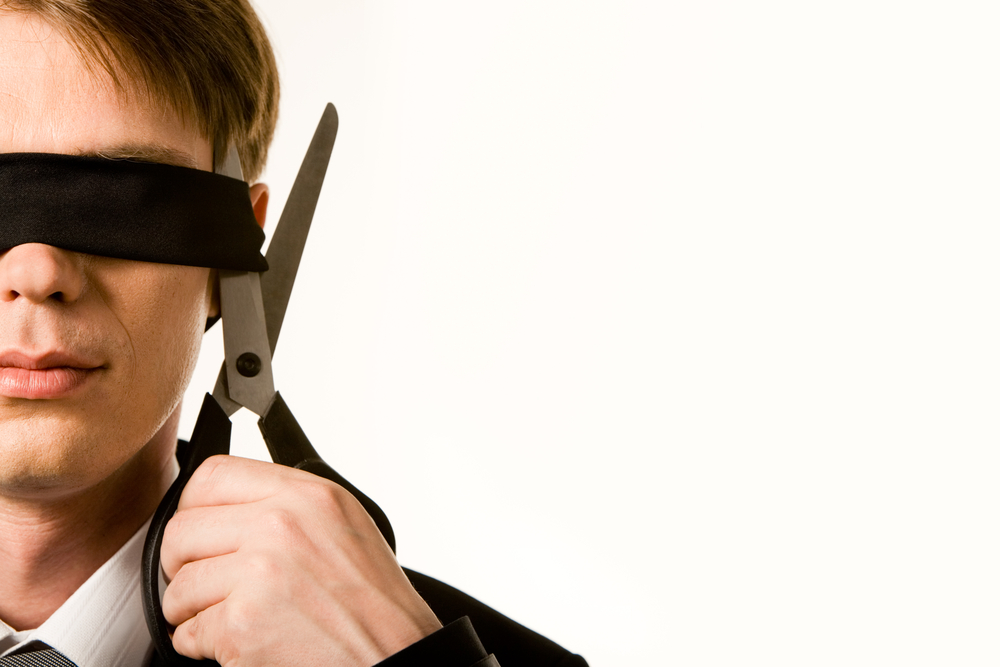 Today, Internet censorship is becoming a growing concern among dozens of developing countries. In the mid-1990s, China began blocking foreign websites and saw successful results, proving to other authoritarian countries wishing to control their constituents that these types of regulations are well worth the effort. Since then, Iran, North Korea, Cuba, Azerbaijan, Syria and others have followed China’s footsteps and began implementing regulations censoring Internet activity.

This means that the people living within these countries are unable to access information from the outside world. Thus, they are fed filtered information that praises their leadership and government, and because they are not exposed to varying and contrary opinions, are susceptible to believing and accepting their government’s authoritarian policies. In western countries we often take our first amendment right for granted. We are allowed to say, write, and scream whatever we’d like about our government without the risk of being jailed or beaten. We’re allowed, even encouraged, to question policies and think differently. If only this were the case worldwide.

Social media sites have taken over the world of pop culture to such an extent that censorship actually strengthens dissent when very popular sites are blocked. For example, perhaps a person isn’t very interested in politics but they love watching music videos on YouTube -- however, when they try to go to YouTube the site is suddenly blocked. Even if that particular person wouldn’t normally follow the news, this leaves them with an unsettling thought: if the government is willing to block harmless videos, how important is the information that is being withheld from us?

In 2009, for example, after Iranians moved to social networking sites in order to speak out against the elections and organize protests, the government cracked down on Internet censorship. It’s pretty straightforward as to why Iran did this: they didn’t want its citizens demonstrating against the government ever again. Rather, Iran wanted "stability" and quiet control.

Since then, Iran has implemented several methods in order to effectively regulate the Internet. First, Iran requires that every Internet service provider ought to comply with filter lists. Second, Iran uses smart filtering to restrict citizens from accessing certain websites, most of which are deemed immoral (such as pornography) or too political (such as English news sites). Third, Iran uses "speed throttling", or purposely slowing down the Internet connection, to frustrate users. And lastly, Iran monitors the web activity of its citizens. In censoring the Internet at every possible angle, there’s not much that Iranians can do to receive outside information and learn about what’s really going on both in the world and in their home country.

Countries that uphold strict censorship laws have eroded the trust many other societies have built with their consumers. Citizens under censorship are aware that with Internet regulations comes propaganda. Instead of allowing the unbiased media to sway the opinions of the government, consumers rely heavily on recommendations from friends, family and social media influencers far more than Westerners do.

It’s for this reason that the tech community must band together and help those without a voice.

Giving those who have limited access to both freedom of expression and current events in the world the opportunity to use a VPN or Virtual Private Network eliminates the isolation set in place by restrictive governments. A VPN is an advanced technology that reroutes normal web traffic via the service provider’s private servers using encryption protocols to make all of the activity untraceable and away from prying eyes. It’s as if users are given an online alias allowing them to access information and share their opinions without fear of sometimes fatal repercussions.

VPN providers can join forces with non-for-profits to provide unrestricted Internet access to those who need it most. #UnblockTheWeb, for example is partnership that exemplifies the potential of such cooperation. This movement was established with the goal of offering online freedom and anonymity to activists and dissidents living in closed societies.

This is just one example of how tech companies can meet their greater responsibility and instill changes that go far beyond technical innovation to forever impact human rights. 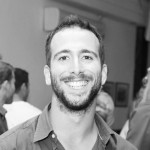 Sagi Gidali is the Founder and CPO of SaferVPN, a cyber-security SaaS company that provides a premium VPN (Virtual Private Network) service to over 300,000 international users. Sagi is a UX/UI Expert who believes in keeping things simple-- both in life and in tech. He has a B.Sc. in Computer Science and Economics from Tel Aviv University and over 10 years of industry experience.