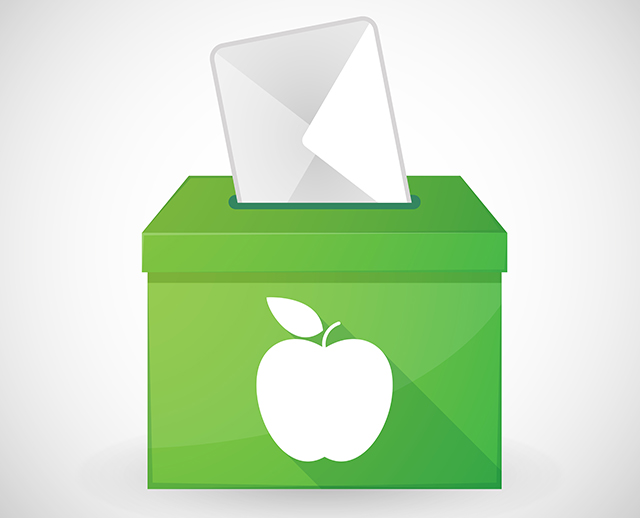 The US courts say Apple should help the FBI access the contents of an iPhone belonging to one of the San Bernardino shooters, but Apple is refusing, on the grounds that it doesn’t want to erode the security of Apple customers.

I’m personally on Apple’s side, as is my colleague Joe Wilcox, but Donald Trump wants Apple to use "common sense" and open its phone up, while John McAfee is claiming he can help the FBI unlock Apple’s device within "three weeks", primarily through the use of social engineering. The FBI for its part says it doesn’t want Apple to create a backdoor in all iPhones, just unlock the one belonging to the killer.

Apple has reportedly been given more time to respond to the court order, and prepare its defense, so the situation isn’t likely to be resolved either way anytime soon.

BetaNews readers have commented on the topic in both mine and Joe’s stories, but what I’d like to know is what the overall consensus is. Are you on the side of Apple here, or do you think the company should open up the iPhone and help the FBI?

Cast your vote and leave a comment below explaining the reason for your view.