Facebook has missed a trick or two with its limited Reactions 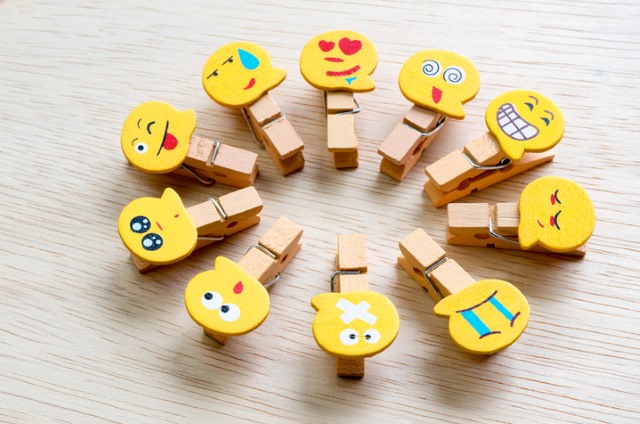 After years of pestering, yesterday Facebook finally supplemented the famous Like button with five additional Reactions. To the disappointment of many, the much-requested Dislike button is yet to make an appearance, but this is not the only way in which the social network has let people down.

Advertisers, page owners, and the general Facebook hoi polloi now have at their disposal six reactions that serve little useful purpose. Sure, it gives users the opportunity to express a slightly wider range of emotion, but the range is far too limited. Additionally, Facebook has let down its paying users more seriously -- it fails to register the meaning and intent behind the different reactions, rendering the six options almost pointless.

Like, Love, Haha, Wow, Sad, and Angry. These six options have the most basic human responses covered. But in deciding not to use Reactions to grade or rate posts in any way, Facebook has reduced what could have been a genuinely useful feature to something that is largely cosmetic. Facebook has long made use of Like data to influence what appears in users' timelines. You would expect the same to be done with Reactions in a far more nuanced way, but no. The company said:

In the beginning, it won’t matter if someone likes, "wows" or "sads" a post -- we will initially use any Reaction similar to a Like to infer that you want to see more of that type of content.

Now it could be argued that selecting the Angry reaction is not necessarily indicative of not wanting to see a particular type of post or posts from a particular person. Regardless, Facebook's decision to treat every Reaction as a Like is just a bit weird, particularly when you consider the fact that there are two clearly negative options there -- Sad and Angry.

Of course the key words in Facebook's statement are 'in the beginning'. It opens up the possibility for change, and it's probable that Facebook is working on how best to deal with the Reaction data that is undoubtedly now flooding in. How should it deal with an Angry response? Perhaps some people like to see posts that make them angry! Are more Reactions needed to allow users to better express themselves with a click, and to allow Facebook to gather more useful data that it can use more helpfully?

This certainly seems to be the initial reaction to Reactions -- there just aren't enough of them.

It's a feeling echoed by advertisers who would have liked a way to make meaningful use of user reactions. For now, an indication that a user finds a post or ad funny means the same as a regular Like. Gathering data about negative reactions to things would be helpful not only to advertisers, but also Facebook itself. It's all well and good being able to determine who Likes something and using that information to deliver similar content to them, but how about genuine tailoring that takes into account dislikes as well?

Even though Reactions have undergone testing in certain parts of the world, the feature still feels as though it is being released unfinished. A case of too little too soon perhaps? Or maybe Facebook is taking a leaf out of Google and Microsoft's book and putting users to work as permanent beta testers.