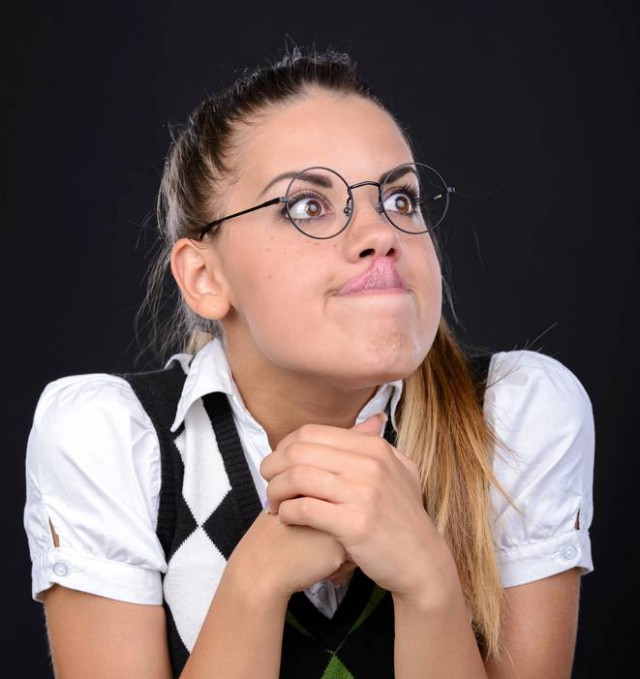 Not too long ago, we were talking about tablets as PC replacements. Consumers were buying them in droves, losing interest in desktops and laptops. Apple's iPads ruled supreme, dominating this space from afar. Fast forward to today and we are talking about the slate as a has been, as it struggles to command the same levels of attention.

For Apple, which was used to posting record numbers every single quarter, it is an especially troublesome trend. The company started the tablet craze, after all, when it showcased the first iPad six years ago, and now sales figures are lower and lower as the quarters go by. However, the productivity-oriented iPad Pro appears to be bucking the trend -- could a smaller version do the same?

Yes, iPad Pro Is a Success

Sales figures for iPad Pro are not as impressive as for a typical iPad, because Apple only shifted around two million units last quarter out of a total of 16.1 million iPads. But they far exceed the competition, which is what matters considering that iPad Pro is basically a first-generation, niche device. An iPad Air 2 or iPad mini 4 is more mature and appeals to a wider range of consumers.

Microsoft sold only 1.6 million Surface devices in the whole quarter. Its tablets are the obvious rivals for iPad Pro, so it is a bit interesting to see a newcomer outselling more mature options in this space. The biggest iPad was only available for a month and a half in total, so it could have sold in three to four million units easily had Apple introduced it on October 1; from that perspective, it started off well in this segment.

Not to mention that all the recent Surface devices are arguably better in the productivity department, as they ship with a stylus and run a full-blown version of Windows. The keyboard is better designed as well. But, the fact that iPad Pro is selling better suggests that perhaps what consumers want is a more beefed up tablet, not a tablet masquerading as a laptop replacement.

But, Could a Smaller iPad Pro Work?

Because consumers seem to be responding well to a productivity-oriented iPad, Apple could apply the same recipe to make a smaller, 9.7-inch version. If you think about, there is no reason not to do it.

Apple should replace iPad Air 2 at some point this year, and a similar-sized iPad Pro could take its place in the lineup. It would be able to do the same things an iPad Air 3 could, while adding support for a stylus, keyboard and beefier apps. The smaller screen would not even be limiting, because iOS is designed to work well on iPads with screen sizes ranging from 7.9-inches to 12.9-inches.

There are no issues with tablet apps either, as developers optimize them well for all iPads. Not to mention that those apps that are now designed specifically to take advantage of iPad Pro's features could just as easily work on a smaller version, if it has the same -- or more powerful -- hardware inside.

As it stands now, an iPad Air 3 would likely be just a faster iPad Air 2. As I mentioned earlier, consumers are losing interest in these sort of devices. But, by giving them the extra benefits that iPad Pro has, in a smaller form factor, they could respond better. Many iPad Air owners are already using it with a keyboard, so it would be a natural evolution from this perspective. A stylus is also a popular accessory for content creators. Apple would better cater to prosumers, while empowering the average consumer when the need calls for it.

Having the potential to do more with a device is attractive, even though most of the time you will be unlikely to make use of any of its standout features. We do this every day with our phones already, if you think about it: how often do you use the camera at its full potential or how often do you take the processor to its limits? But, it is nice to know that you can do that, if you want. Same thing applies to a smaller iPad Pro.

The trick is to offer it at an attractive price point. A smaller iPad Pro can work as long as it costs roughly the same as an iPad Air 2, because consumers already have many options that are more affordable or more powerful for roughly the same money. Apple can afford to do this, to offer Pro features as a bonus, because margins from an iPad are high already.

If Apple wants to remain relevant, it will have to offer a smaller iPad Pro eventually. Gartner predicts that these kind of devices, and high-end ultrabooks, will grow significantly in the coming years, from 45 million units in 2015 to 92 million units in 2018. There is huge potential here that cannot be ignored.

Apple's strength in a particular market comes not from one or two devices, but from an entire lineup. In that sense, adding a smaller iPad Pro to the line is an obvious next step for the company. It has nothing to lose, only plenty to gain.