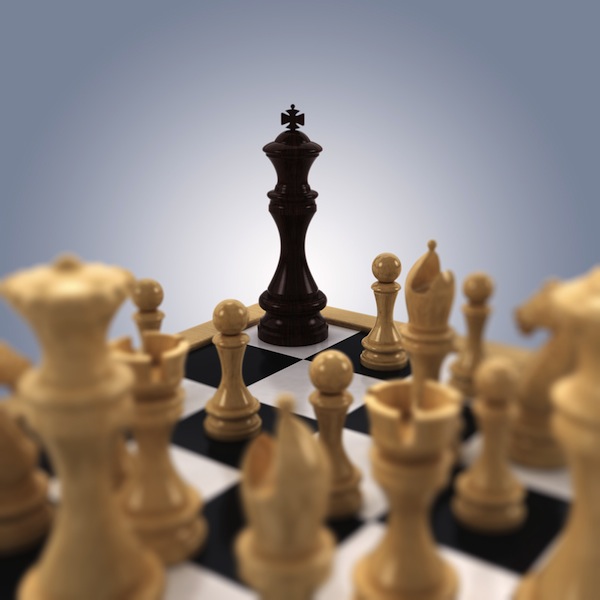 OS X and Linux are nowhere near as popular as Windows when we look at the PC market as a whole, but the two platforms are actually extremely popular with a certain crowd. According to a StackOverflow survey, 26.2 percent of developers use Apple's Mac operating system, while distributions based on the open-source kernel are not that far behind, having a combined 21.7 percent usage share.

This may come as a bit of a shock, but, yes, OS X and Linux are nearly as popular as Windows among developers. In fact, according to StackOverflow, "If OS adoption rates hold steady, by next year's survey fewer than 50 percent of developers may be using Windows" -- and, obviously, OS X and Linux will come out even more popular in the process.

However, right now, Windows 7 is the most popular operating system, with 22.5 percent usage share. Windows 10 follows closely from behind, being used by 20.8 percent of developers. Interestingly enough, 8.4 percent of developers say that they are using Windows 8, with the numbers falling to 0.4 percent and 0.1 percent in the case of Windows Vista and Windows XP, respectively.

While StackOverflow does not offer a breakdown for OS X releases, it has revealed which Linux distributions are most popular with developers. Unsurprisingly, Ubuntu takes first place with 12.3 percent usage share (of the whole market, not just Linux), followed by Debian with 1.9 percent, Mint with 1.7 percent and Fedora with 1.7 percent usage share.

Looking at the historical data, Windows 7 has been losing usage share fast since 2013. At the time, 48 percent of developers said that they were using this operating system, compared to just 18.7 percent for OS X and 19.9 percent for Linux. Things seem to have changed dramatically in this past year though. In 2015, Windows 7 had a 33.8 percent usage share, while OS X and Linux were following from behind with 21.5 percent and 20.5 percent, respectively.

Windows 10 seems to have climbed in the charts at the expense of Windows 7 and Windows 8, and is likely to stay on the same path in the year to come as more and more developers will be looking at creating Universal Apps.

StackOverflow surveyed "56,033 coders in 173 countries", which is a large-enough sample size to suggest that the results accurately reflect the developer market. However, as the site points out, "it’s still biased against devs who don't speak English, or who don't like taking English-language surveys. In some sections we've augmented the results with insights gleaned from the activity of Stack Overflow's 40 million monthly visitors".

You can find more interesting findings here. It is a very interesting read, so I highly recommend you go through them. For instance, did you know that more developers prefer dogs over cats?