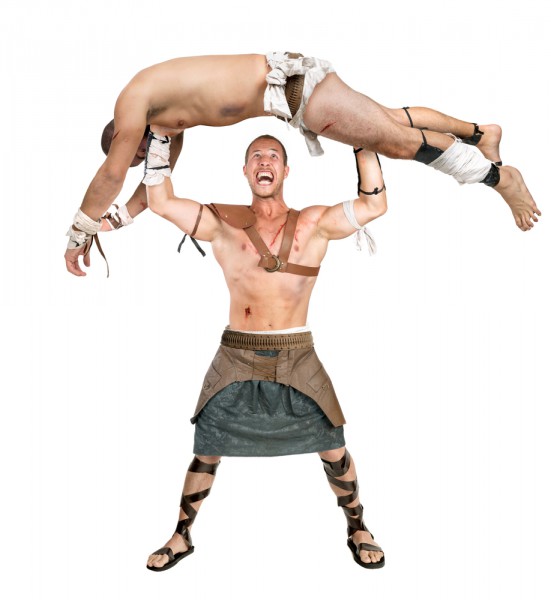 Unless you've been chilling under a rock, news of Apple's fight with the FBI has been everywhere. Even though the iPhone-maker is clearly on the correct side of the encryption-cracking battle, some have sided with the agency. I understand that people want to access the terrorist's phone as a way to thwart future attacks, but when we give up our rights and privacy, the terrorists win.

Today, using the excuse that it might have found a third party solution to cracking the terrorist's phone, the FBI has requested to cancel tomorrow's court appearance. A judge has officially granted the agency's request, postponing the court meeting until April 5.

The FBI has continued in its efforts to gain access to the phone without Apple’s assistance, even during a month-long period of litigation with the company. An outside party demonstrated to the FBI this past weekend a possible method for unlocking the phone. We must first test this method to ensure that it doesn’t destroy the data on the phone, but we remain cautiously optimistic.

Could the FBI be telling a true story? Could it really have found a way to crack the terrorist's iPhone without Apple? Sure, that is possible. With that said, why would it delay the court case before finding out if this third-party option is possible?

Think about it -- the FBI is saying the phone could hold important information that could save lives. If that is the case, and it thinks it will win the court case, why delay? If this new found solution doesn't work out, delaying the court case could mean delaying the recovery of life-saving data.

Some will say the FBI is preventing a public embarrassment, and precedent-setting loss, but we don't know for sure. Either way, Apple seems to have won this battle and defeated the FBI for now. This encryption argument is far from over, however. The FBI can restart the case whenever it likes.