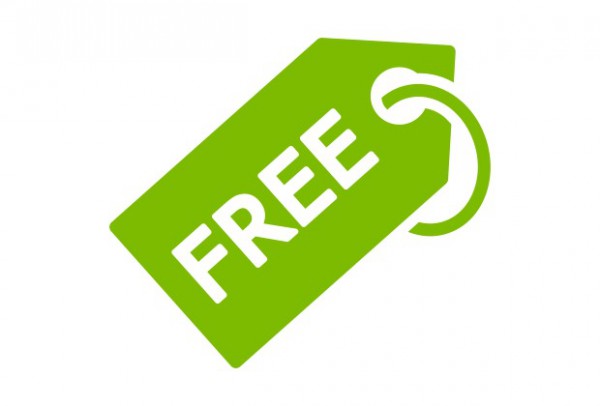 While many people use the old cliché that nothing in life is free, that isn't always true. Are there often strings attached? Absolutely. With Gmail, Google combs through your communications for targeted advertising. Microsoft's Windows 10 is a free upgrade for many, but it has more strings than a gross of violins -- from a privacy standpoint, that is.

In the world of open source, however, free sometimes really means free. Today, Red Hat -- fresh from celebrating a historic $2 billion in annual revenue -- releases a developer-focused gift to the world. The Red Hat Enterprise Linux Developer Suite is totally free, including a RHEL license and valuable developer tools, like the JBoss Middleware portfolio. This is through the Red Hat Developer Program.

The popular open source company further explains, "with the Red Hat Enterprise Linux Developer Suite, developers have access to a broad and up-to-date set of development tools, in addition to the latest version of Red Hat Enterprise Linux Server, enabling the creation of modern applications for deployment across the hybrid cloud. In addition, enterprise IT teams who are embarking on modern application development, through DevOps, CI/CD or other practices, can now have a more simple and efficient environment with platform compatibility across development and deployment".

Red Hat shares the following components of the free program.

If you want to take advantage of this amazing offer, you can sign up here. If you aren't a developer, however, you shouldn't waste your time. If you are merely interested in the RHEL license (which is self-supported anyway), and are a desktop Linux user, it would be wiser to target the always-free Fedora or CentOS instead.

If you are a developer, you should definitely take advantage of developing on the platform. Red Hat is a leader in open source technologies, and it is smart to leverage this generous offering.