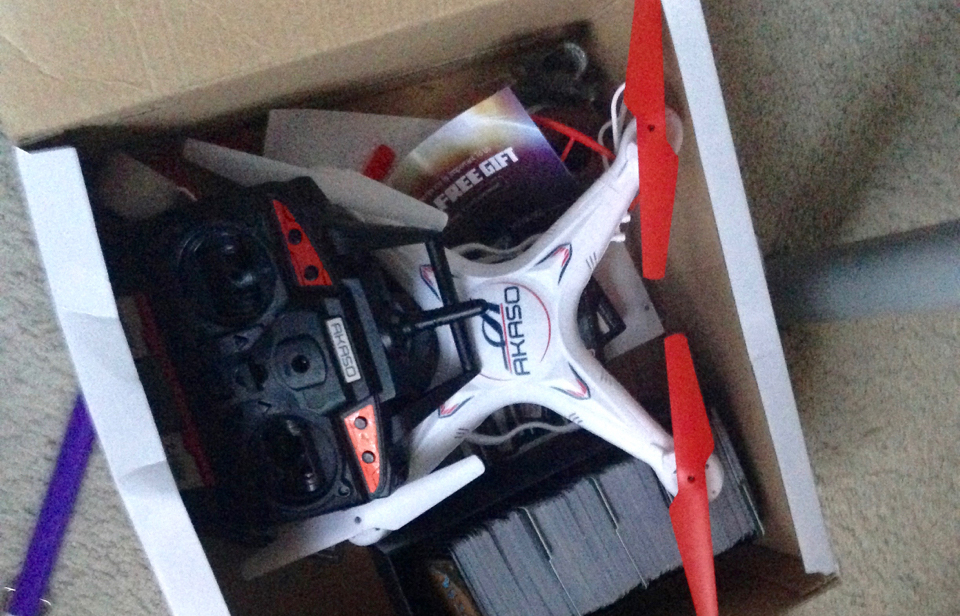 This is the kind of thing you find on the bedroom floor of a 14 year-old boy. It’s a gift from last Christmas, still sitting in its box, not yet flown for a reason that often comes down to some variation of "but the batteries need to be charged". I’d forgotten about it totally, which means the little drone missed the FAA’s January 20th registration deadline. Technically, I could be subject to a fine of up to $27,500. If the unregistered drone is used to commit a crime the fine could rise to $250,000 plus three years in prison.

Do you have an unregistered drone sitting in a closet somewhere?

Registration costs $5.00 and can be done online. One registration number will cover all your drones, just mark them with a Sharpie or other permanent marker. That’s all it takes. So why didn’t I do it? And what am I going to do now?

Well, for all of the teeth in this regulation it’s also pretty easy to dodge. The FAA only cares about drones that weigh 250 grams (0.55 lbs) or more, which this one does (damn!). They don’t demand to know exactly what drone you have, just that you have one. They don’t want to see a sales receipt, so I could plausibly register now saying I just bought it (or just opened it, if it was a gift). They don’t care about drones that are used solely indoors (yet another excuse for building that 12-car garage).

The rules are so benign, frankly, that I have to wonder why they even exist? It’s a toe in the water, an effort by the FAA to show it is on top of an emerging technology trend that definitely isn’t going away. Maybe it’s an effort to get Congress off the FAA’s back. Whatever the reason, I have now complied. It took seven minutes online here.

Now what to do about the airplane graveyard in my carport? 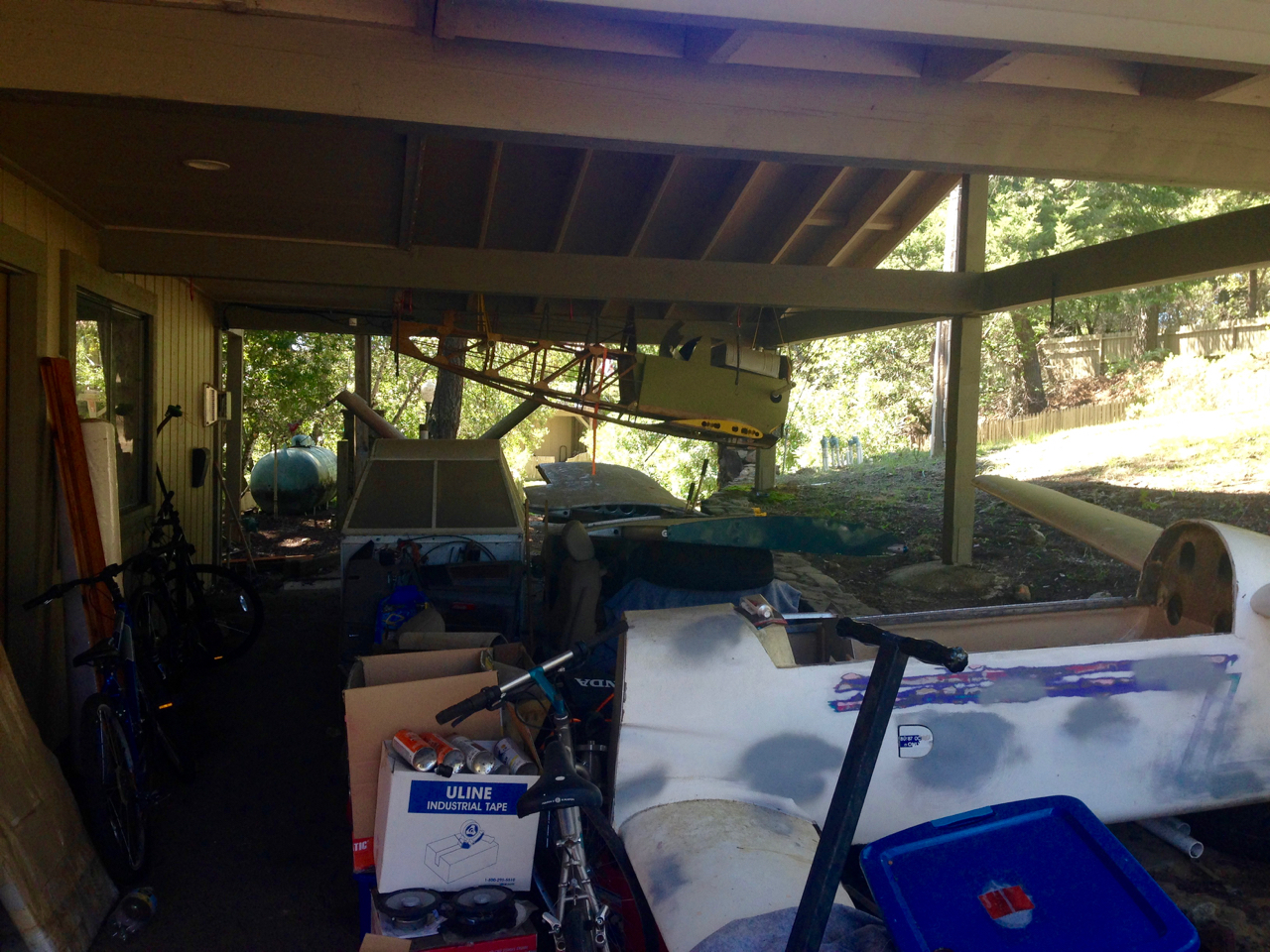