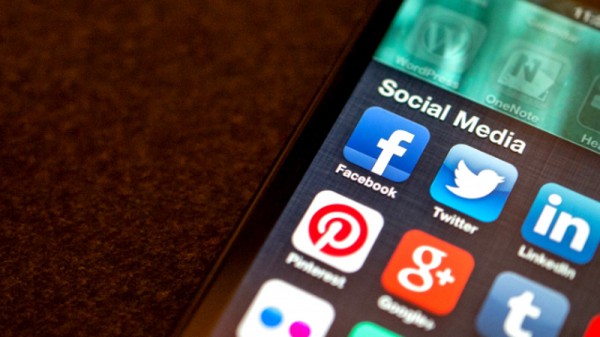 Spending on social media advertising has increased by 86 percent in the first quarter of this year compared with the same period in 2015. It's also up eight percent when compared to last year's final holiday shopping quarter.

These findings come from agile marketing specialist Kenshoo based on data managed by its platform for over 3,000 advertiser and agency accounts. It attributes the growth to the appeal of new ad types like Facebook Dynamic Product Ads and increased inventory through Instagram.

Paid search spend increased by 13 percent year-on-year, buoyed by increased spend on mobile ads (up 77 percent) and product ads (up 98 percent). Phones and tablets combined accounted for a majority of clicks in both paid search and social ads at 52 percent and 71 percent respectively.

More details of the findings are on the Kenshoo website and you can see a summary in infographic form below.