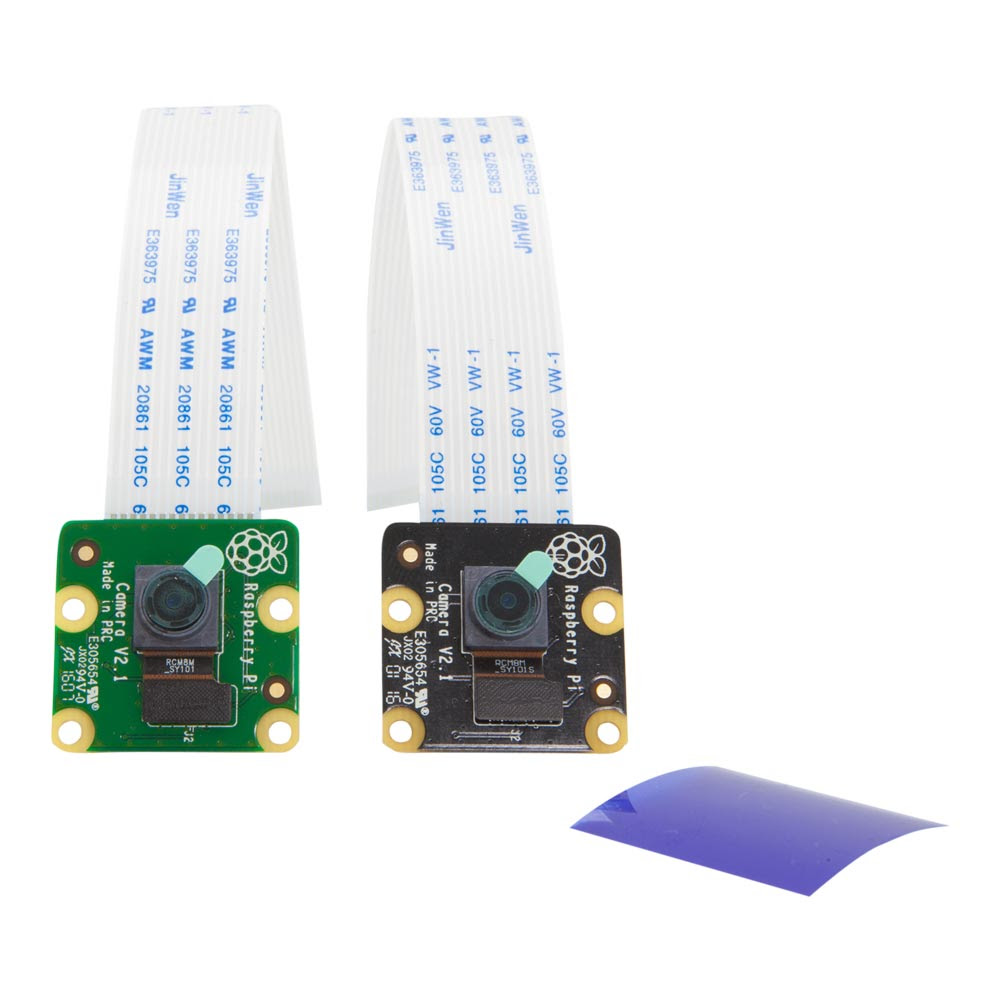 The Raspberry Pi itself has been refreshed several times since it first launched in 2012, but the 5-megapixel camera module has remained unchanged since it was introduced three years ago.

That changes today however, as everyone’s favorite Pi add-on finally gets a long overdue update.

The OmniVision OV5647 sensor used in the original camera module (and its infrared-sensitive sibling) reached its end of life at the end of 2014, and so a new sensor was sought out, with Sony coming to the rescue.

The new camera boards sport a Sony IMX219 8-megapixel image sensor, and again there are visible-light and infrared versions available.

The Raspberry Pi Camera Module v2 and NoIR Camera Module v2 are on sale from today from the usual Pi suppliers, including RS Components, element14 and The Pi Hut. Despite the upgrade, the camera still costs just $25.