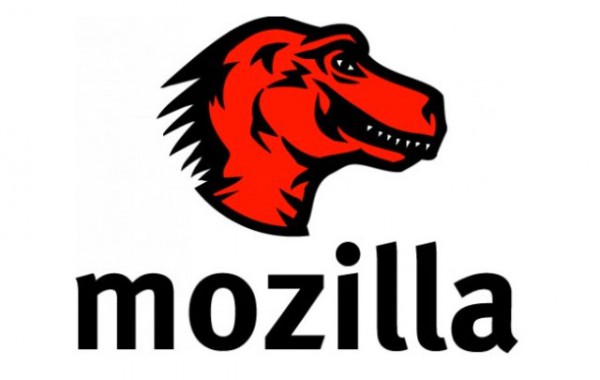 Mozilla is fighting to force the FBI to disclose details of a vulnerability in the Tor web browser. The company fears that the same vulnerability could affect Firefox, and wants to have a chance to patch it before details are made public.

The vulnerability was exploited by FBI agents to home in on a teacher who was accessing child pornography. Using a "network investigative technique", the FBI was able to identify the man from Vancouver, but Mozilla is concerned that it could also be used by bad actors.

Perhaps unsurprisingly, the government says that it should be under no obligation to disclose details of the vulnerability to Mozilla ahead of anyone else. But the company has filed a brief with a view to forcing the FBI's hand. The argument is that users should be kept protected from known flaws by allowing software companies to patch them.

Mozilla argues that disclosing the vulnerability to allow patching will help to make the web more secure, but the FBI is unlikely to want to give up what it will clearly see as a valuable weapon (a backdoor by another name, essentially) in its arsenal.