Microsoft to tweak its sneaky Windows 10 popup, but it's far from a u-turn 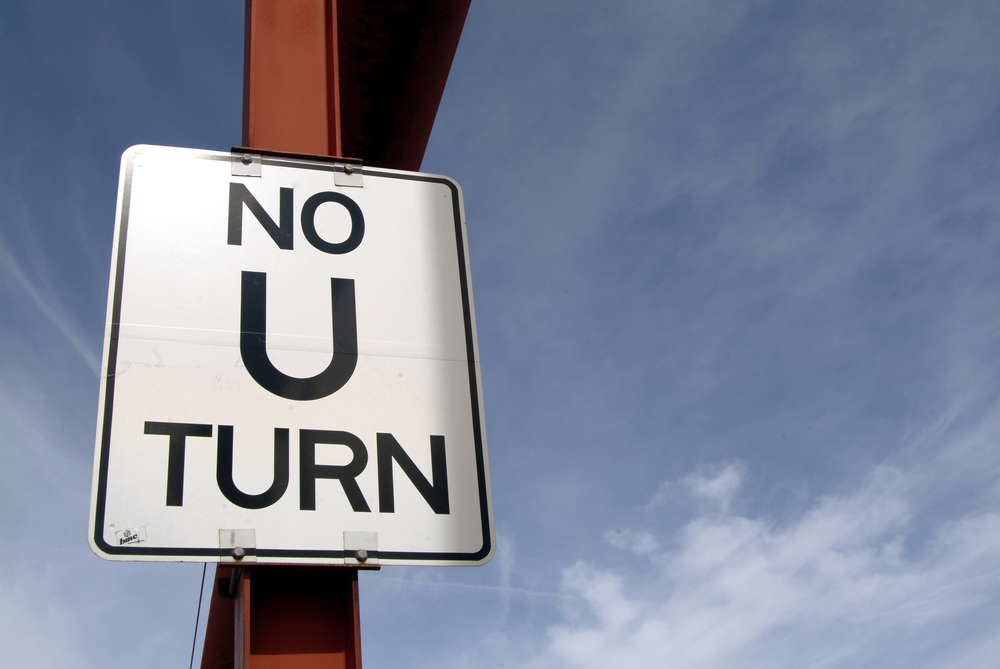 Windows 10 has been described as being like malware by a lot of people due to the way Microsoft forces it on to users’ computers without express permission. The software giant has engaged in all manner of sneaky and underhand tricks to fool users into agreeing to an upgrade they don’t want.

The latest, and possibly evillest move (to date) involves making closing an unwanted upgrade popup -- by clicking the x in the top right corner -- the same as agreeing to the upgrade.

This move generated a huge amount of negative press, and Microsoft says that it will be modifying the popup based on "customer feedback".

The exact form of this change remains to be seen, but speaking to the BBC about the tweak, Microsoft says:

We've added another notification that confirms the time of the scheduled upgrade and provides the customer an additional opportunity for cancelling or rescheduling the upgrade.

If the customer wishes to continue with their upgrade at the designated time, they can click 'OK' or close the notifications with no further action needed.

That doesn’t, if I’m truthful, sound like Microsoft has made much of a change to the box’s behavior. Closing the notification by clicking the x -- aka getting the dammed unwanted popup out of the way -- will still agree to the upgrade. But at least Microsoft has made a small concession to the negative feedback at least.

It will be interesting to see what the change to the notification looks like, and how quickly (or rather how slowly) Microsoft rolls it out.

60 Responses to Microsoft to tweak its sneaky Windows 10 popup, but it's far from a u-turn