Even if you like Windows 10, you should be angry at Microsoft 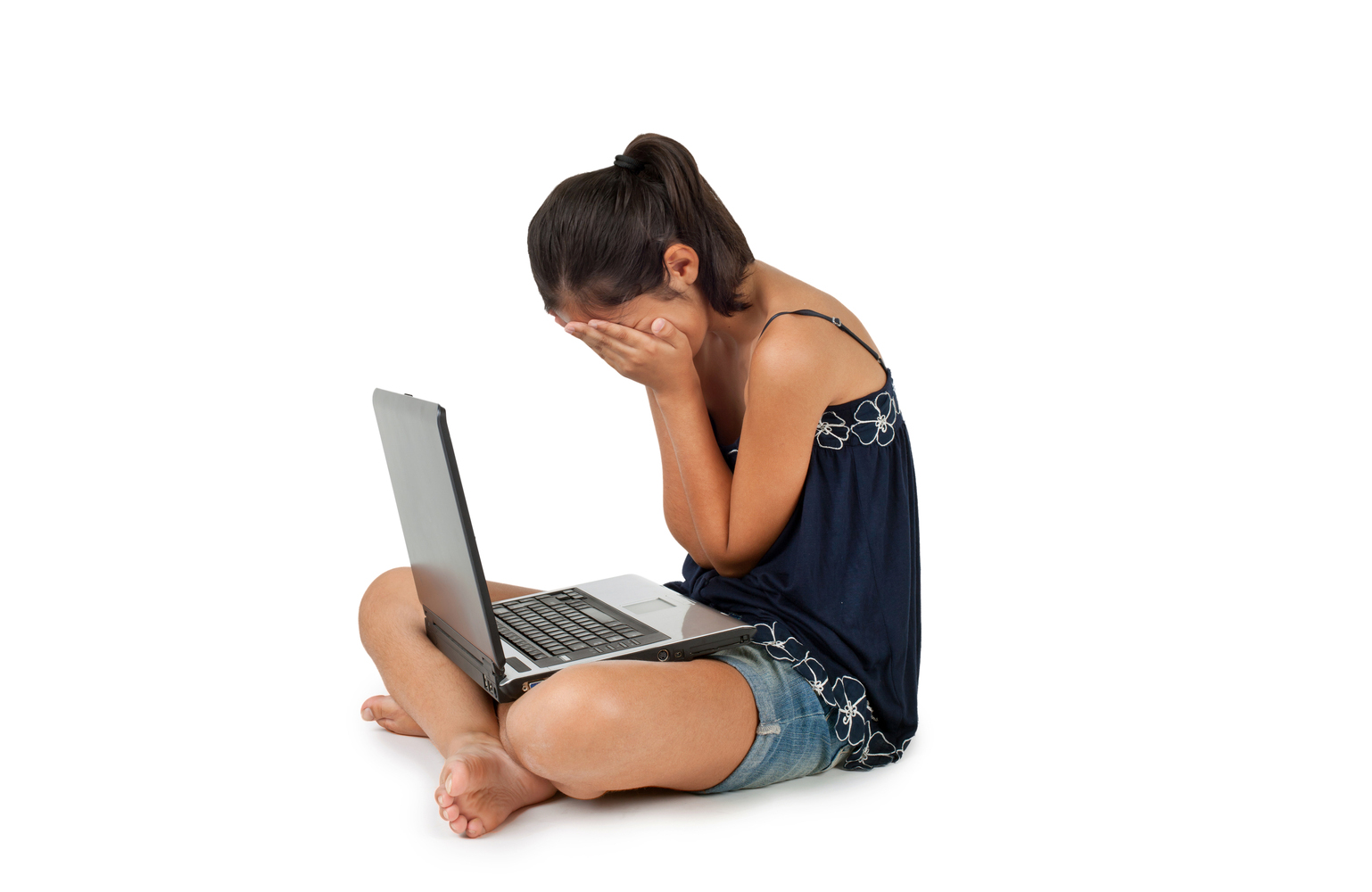 As I’ve said numerous times in the past, I actually like Windows 10. It’s still rough around the edges -- and the Anniversary Update, out in July, won’t fully change that -- but what I don’t like is Microsoft’s aggressive, relentless pushing of the OS on to people who not only don’t want it but have expressly rejected it.

It’s scummy behavior, totally unbefitting of a company of Microsoft’s size and reputation. The latest trick, making closing an unwanted upgrade popup the same as agreeing to the upgrade, should have people brandishing pitchforks and flaming torches and marching on Redmond, but it doesn’t. Why? Because Microsoft’s shitty tricks are now what we expect from the company which doesn’t care in the slightest about its customers.

I get countless emails from people who have spent ages undoing the damage Microsoft has caused by upgrading their PCs without permission.

There’s a good comment piece on the Guardian, which bemoans how the unwanted software update moved the writer’s files, broke her printer, and stopped the sound on BBC iPlayer. This, sadly, is far from an isolated occurrence, it’s commonplace. Microsoft wants to get Windows 10 on a billion devices, and it’s going to hit that target even if Satya Nadella has to smash his way into your home and install it on your PC while you sleep. Sure, your computer might not work afterwards, but who cares, right? Certainly not Microsoft.

Yes, you can rollback an unwanted Windows 10 upgrade, but how many users actually know how to do that? I’ve written several articles on the topic, and they generate a LOT of views on a daily basis. The message is clear, people don’t want to be forced to upgrade against their will, and they shouldn’t be made to.

How to say NO to Windows 10

How to uninstall the Windows 10 'Recommended' update and go back to Windows 7 or 8.1

How to block the Windows 10 'recommended' update on Windows 7 and 8.1

If someone knocked on my door trying to sell me double glazing and I said no, I wouldn’t expect to come home the next day to find them installing new windows, but this is exactly the shit Microsoft is pulling.

The software giant says it’s doing this to get users to a "safer place" but frankly, that’s bollocks. That excuse suggests the company has its users’ best interests at heart, but screwing up people’s PCs, and tricking them into installing an update they’ve already rejected numerous times, shows that’s not the case.

All this nasty behavior is badly damaging the reputation of a great company and a decent operating system, and it’s sad to see.

Type "Windows 10 is" into Google and the autocomplete suggests, among other things, the operating system is "bad", "slow", "spyware", and a "virus". Bing pulls even fewer punches, saying Windows 10 is "rubbish", "crap", "awful", "horrible", and "slow". Neither search engine suggests anything positive about Windows 10.

Microsoft says once the free period expires on July 29, the Get Windows 10 (GWX) app will be removed from Windows 7 and 8.1 machines which have survived the bombardment, but will that be the end of Microsoft’s dirty campaign tricks? Somehow I doubt it.

540 Responses to Even if you like Windows 10, you should be angry at Microsoft