Samsung tells users to just say no to Windows 10 upgrades 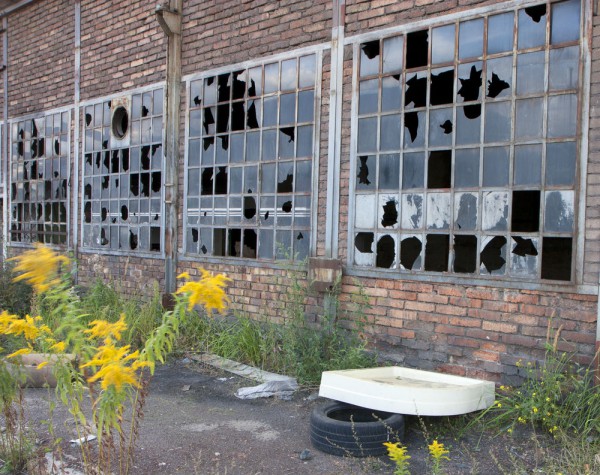 A lot has been said about Windows 10, Microsoft's latest operating system. That's both good and bad because, while it's an improvement over the previous 8.x offering, the company is trying hard to foist the new OS upon users. Really hard. To the point that it has led to embarrassing high-profile situations.

Undaunted, the company continues with its strategy, but now one hardware maker is telling its users to say no to the nagging messages.

Samsung is advising customers that its drivers just don't work with the new desktop OS and that they should avoid installing it. This is after users complained incessantly about bad drivers since the time Windows 10 first arrived.

One customer approached Samsung and was told "Honestly speaking, we don't suggest installation of Windows 10 to any Samsung laptop or PC and we are still coordinating with Microsoft regarding this matter". The incident was forwarded to The Register by the customer. It involved a Broadcom wireless card that ceased to operate.

Samsung does promise to update its drivers to support the operating system, but it has not said when this will happen. Users will have to keep a watch to see what happens.