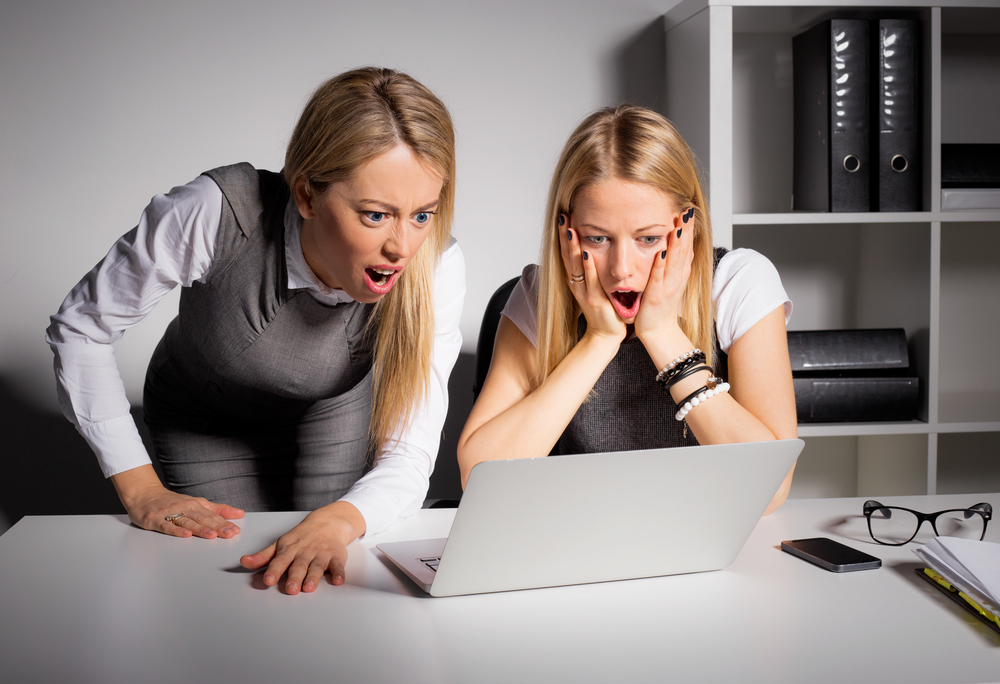 Last month, NetMarketShare’s initial desktop operating system usage share figures made it look as if Windows 10’s growth was badly stalling, gaining just 0.2 percentage points in April to put it on 14.35 percent. However, revised figures showed it had in fact gained 1.19 percentage points, and was sitting on 15.34 percent. That’s very much in keeping with the new operating system’s growth in previous months.

For May, Windows 10 really packed on the users, thanks in no small part to Microsoft going all out on forcing the operating system on to users of Windows 7 and 8.1. Let's give Microsoft a nice big slow handclap for the achievement.

In that month, Windows 10 went from 15.34 percent to 17.43 percent, a gain of 2.09 percentage points. It would be interesting to know how many of those were willing upgraders, but there's no way of measuring that, sadly.

NetMarketShare actually has Windows 7 gaining share in May, going from 47.82 percent to 48.57 percent, up by 0.75 percentage points. That’s a little surprising given Windows 10's gains can’t all have come from Windows 8.x, so I wouldn’t be surprised if that figure gets adjusted a little, or the older OS loses more share next month.

Windows XP shed a little more share, dropping from 10.63 percent to 10.09. Comparing its rate of decline with that of Windows 8.x, I’d expect it to soon be more popular than the tiled OS.