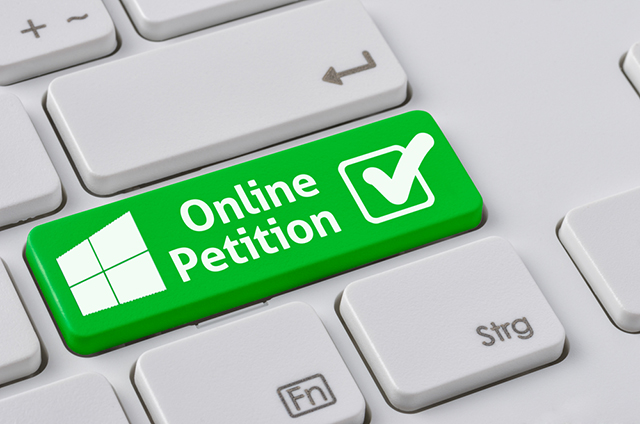 If you’re unhappy with the way Microsoft is forcing Windows 10 onto people who really don’t want it (including plenty of people who don’t even know what it is), then you’re not alone.

A new Change.org petition is seeking supporters in order to have the EFF (Electronic Frontier Foundation) investigate Microsoft for "malicious practices regarding Windows 10".

According to the petition, which has been created by Todd Kleinpaste, "Microsoft's practices with their newest operating system, named Windows 10, has been ignorantly unethical at best and malicious at worst".

The petition, which complains that incidents "are increasing in their frequency", currently has 525 supporters and, inevitably, numerous comments from unhappy Windows users.

Do you think it will make any difference or have any effect?