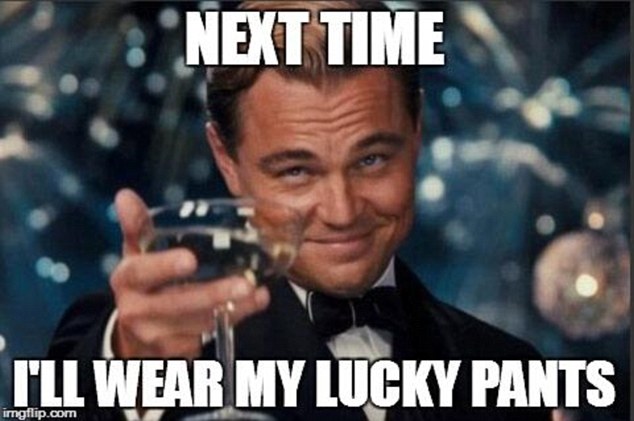 Several readers have asked for my take on Microsoft’s purchase last week of LinkedIn for $26.2 billion -- a figure some think is too high and others think is a steal. I think there is generally more here than meets the eye.

Microsoft definitely needed more presence in social media if it wants to be seen as a legit competitor to Google and Facebook. Yammer wasn’t big enough. LinkedIn fits Redmond’s business orientation and was big enough to show that Satya Nadella isn’t afraid to open up the BIG CHECKBOOK.

A simple financial analysis of the deal shows LinkedIn was way cheaper at $59 per registered member than buying Facebook for $329+ per member (if Microsoft could even afford to buy Facebook). LinkedIn has to expand Microsoft’s overall customer footprint in the business community. Of course Facebook makes money and LinkedIn doesn’t, but I’m sure the Microsoft bean counters saw the simply crazy numbers that add up to losses for LinkedIn ($1 billion per year in R&D for example) and could see how a little spending restraint could quickly turn that loss into a profit.

LinkedIn’s expense numbers are stratospheric and make no sense at all to me.

In his e-mail to Microsoft employees Nadella made a point to explain how novel LinkedIn analytics technology would help Microsoft better solve customer problems. Imagine "a LinkedIn newsfeed that serves up articles based on the project you are working on", Nadella said. "And Office suggesting an expert to connect with via LinkedIn to help with a task you’re trying to complete".

Computerworld made a big point of this algorithmic value for the deal, quoting Jenny Sussin from Gartner: "There were two algorithms [Microsoft] wanted," she asserted. "No. 1 was the algorithm that creates the connection graph, the social networking graph. No. 2 was the algorithm that determines the information most valuable and most actionable to you".

While I don’t discount the importance to Microsoft of these LinkedIn algorithms, I think there’s a delightful irony here that -- as far as I can tell -- both algorithms were acquired last year by LinkedIn when it bought a mobile app company called Refresh. You may recall I wrote a column about Refresh long before the LinkedIn acquisition, explaining how the company had cracked some really hard data problems like determining definitively which Bob Cringely a particular social media feed was discussing as well as the algorithms mentioned above. The Refresh app, which LinkedIn quickly killed, generated on your phone exactly the sort of knowledge Satya Nadella was citing. And the irony? If this is what made LinkedIn worth $26.2 billion, Refresh was the buy of the century since LinkedIn reportedly paid under $10 million for the acquire.

That explains Microsoft’s interest in buying LinkedIn, but why was LinkedIn interested in being purchased? What’s obvious to me is LinkedIn was desperate to be bought by Microsoft. Simply put, LinkedIn’s 433 million users are about as many quality members as the company could expect to get… ever. It was maxed-out.

Compared to Facebook, LinkedIn users don’t live on the service. Few people keep a LinkedIn window open on their desktop, so the ad market is limited. And where Facebook can logically grow to include all 3+ billion global Internet users, LinkedIn (with about a seventh of that 3 billion), has probably already grabbed all the businesspeople -- its stated target user group.

Despite the Refresh-type algorithmic stuff, LinkedIn has basically just been rebuilding its user interface over and over again and spending $1 billion per year doing that. It’s not a very visionary company and certainly not efficient.

In short, LinkedIn was at a peak and really needed a buyer like Microsoft or risk going clearly into decline.

30 Responses to LinkedIn gets lucky