How businesses are missing out on data analytics 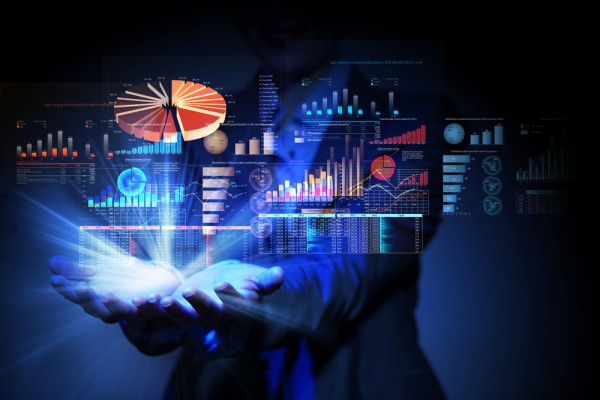 Analytics is something that many enterprises are keen to make use of, but a new report finds that many businesses are approaching it in the wrong way.

The report from decision science and big data specialist MuSigma identifies gaps and shortcomings in traditional approaches to analytics and problem solving but also highlights that a majority of senior leadership believes analytics is affecting company strategy and results in positive ways.

"This report shows that many businesses are still misguidedly prioritizing data and technology needs over the need for better decision making," says Tom Pohlmann, head of values and strategy, Mu Sigma. "Changes in customer behaviors are leading to a scramble for new capabilities and offerings -- which in turn fuels the need for analytics and insights. But because businesses aren't paying enough attention to creative problem solving, they are falling short in analytics".

It identifies a number of barriers to success, mainly related to lack of skill. One-third (34 percent) of companies surveyed say that data quality, consistency and availability are the most important issues plaguing their analytics initiatives. But lack of skills, whether due to talent shortages or lack of training, were the second-highest challenge faced by 30 percent of companies.

Underperforming companies are twice as likely to identify skill set deficiencies as their most pressing challenge in analytics. Business acumen and communication skills are among the top skills areas where businesses see the need for improvement.

Data ownership is changing too. Of those surveyed, 23 percent say that CIOs are in charge of data and analytics, while 17 percent say it’s the CFO and 13 percent the relatively new position of CAO. Centralized data models are most popular on 44 percent, followed by 22 percent using a decentralized model, 16 percent using a federated model and 15 using a mixed model or none at all.

Analytics is still a relatively new discipline and companies are struggling to adapt, 39 percent of respondents say they don't follow a consistent methodology for problem solving. 41 percent think that their ability to gain actionable insights out of their analytics work could improve and 24 percent would make developing a clear road map of analytical business problems to address in the coming year a top priority. A further 23 percent would prioritize identifying where analytics work is both sufficient and deficient in supporting business needs.

More detail on the findings is available in the full report which you can download from the MuSigma website.