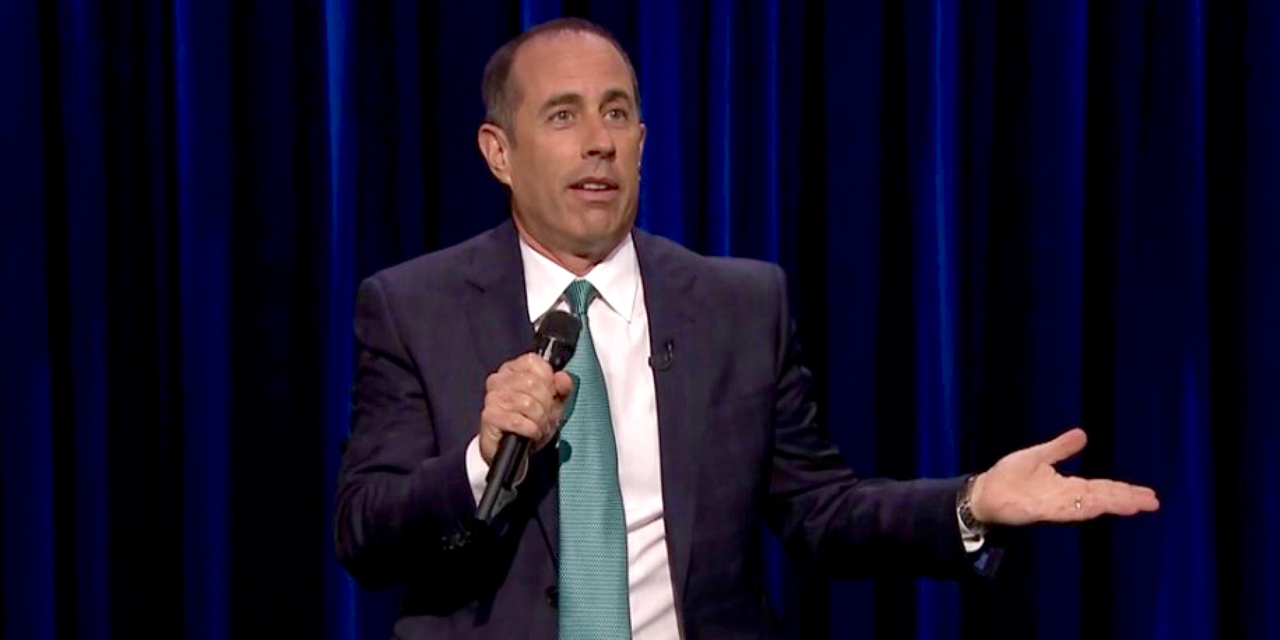 A few weeks ago I published a column here about online journalism. You may remember it from the picture of Jerry Seinfeld which I am using again here. While I have many readers in China, my work isn’t normally distributed there so I was surprised when a reader told me that column had been translated almost in its entirety and republished on a Chinese web site. How should I feel about this?

I might be flattered or I might be angry. Certainly the translation was not authorized by me and I received no payment for it. It goes far beyond the 250 word excerpt that is the day-to-day definition of Fair Use so it is a copyright violation. But the worst part, if Google Translate is to be believed, is that it doesn’t represent very well the ideas I was trying to present. Yet, having used my name and attributed the work to me, they are claiming this is what I wrote.

Is it? Not willing to accept Google Translate, I’d like one or more of my regular Chinese readers to have a look at the Chinese column and let us know your opinion of the translation. Please share your comments below.

Did I really write this? "Online news is rubbish", saying it is easy, but there will always be some "junk news", before we call the "fast-food news". Previous "news fast food" and are now "junk news" The only difference is that the latter now joined analyzed".

I know my writing is not easy to translate. I used to write a column for ASCII Magazine in Japan and my translator there said I gave her the most difficulty.

My only other experience of being published in China (other than the Mandarin and Cantonese translations of my book Accidental Empires) was actually writing English, though in China. I spent the summer of 1982 working in Beijing as an editor at China Daily, back then China’s only English language newspaper.

If you have visited Beijing this century you wouldn’t recognize the Beijing of 1982. I was convinced for awhile that I was the tallest man in China.

The reporters who worked for me had been my journalism students the year before at Stanford University. China was wary of allowing western publications into the country yet felt the need to supply news to tourists (there weren’t many) and business travelers, so China Daily was born. The founding editor, who was a Chinese native, had graduated in the same class as my mother from the University of Missouri in 1944.

Most of my Chinese students had been imprisoned during the Cultural Revolution. Some of them had to first build their prisons in the countryside then stayed in them for up to nine years. After that period ended with the fall of the Gang of Four, my students reentered society, eventually becoming teachers of English. Since there was no journalistic tradition in Communist China comparable to the West, the Chinese government decided to turn English teachers into journalists.

They were all very smart and journalism was easy for my Chinese students once I got them to overcome their fear of offending. Since we were writing for an English-speaking audience I also had to fight against a Chinese style they likened to a spiral that kind of wandered into the story leaving almost all details for the very end -- the exact opposite of western news writing.

What my Chinese students found to be a real challenge was learning to drive. Despite their Stanford education, what they all valued far more was returning to China with a California driver’s license. At that time nearly all Chinese drivers were in the military so to be a civilian who could drive a car, well that was a big deal -- far bigger than being a reporter.

Somehow I doubt that news.163.com (the Chinese web site) will translate this column.

2 Responses to Famous American blogger strikes back against China