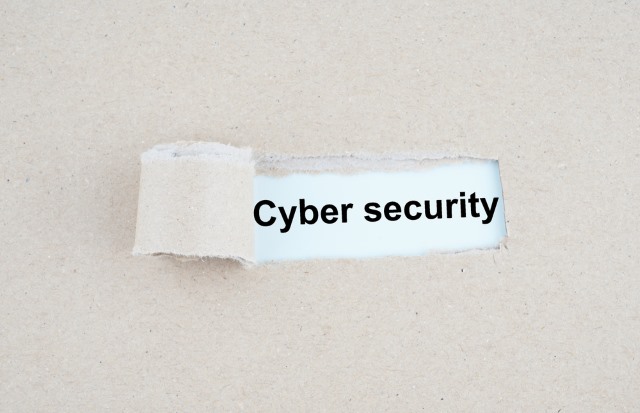 The HTTP/2 standard was approved some time ago, but it is yet to be widely adopted. Before the standard can become widespread, however, there are four serious vulnerabilities that need to be addressed.

The high-profile issues were revealed at Black Hat USA 2016 by Imperva researchers. They found that exploits similar to those that work on HTTP/1.x also work on the HTTP/2 protocol. The problems specifically affect server implementations from Apache, Microsoft, NGINX, Jetty, and nghttp2, but it is likely that other implementations are also at risk.

Despite the fact that HTTP/2 has only been implemented on under 10 percent of websites, uptake rates are increasing, so any issues that are present become ever more important. The four vulnerabilities found by researchers do now have patches available, but the key is to make sure these fixes are installed.

Amichai Shulman, co-founder and CTO of Imperva warns that: "As with all new technology, it is important for businesses to perform due diligence and implement safeguards to harden the extended attack surface and protect critical business and consumer data from ever-evolving cyber threats."