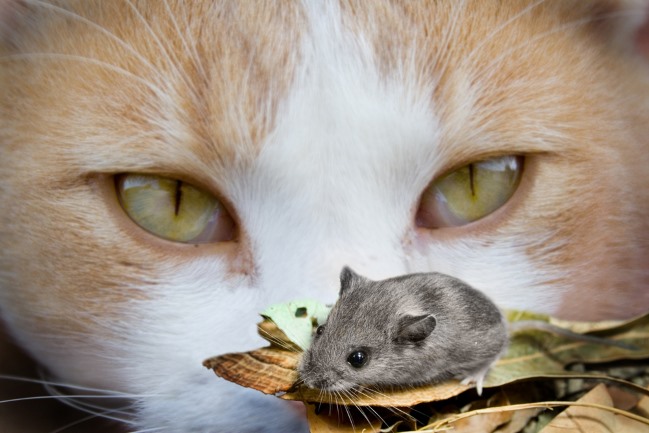 Facebook's announcement that it would start to punch through ad blockers to make sure everyone sees ads was met with understandable condemnation and consternation. One of the best known ad blockers, Adblock Plus, soundly criticized the move, saying that it was an example of 'cat-and-mouse games'.

And so it begins. Facebook may have said that it will circumvent ad blocking tools, but now ad blockers are fighting back. The open source community has worked is magic and come up with code that circumvents Facebook's circumvention. How meta...

Adblock Plus is advising its users to update their filter lists right now in order to prevent the appearance of unwanted ads on Facebook. Ben Williams from the company says that a workaround was expected, but that coders have "beaten even our own expectations" at how fast they came up with the goods.

Over on its blog, Adblock Plus has shared the code needed to manually add a Facebook ad filter:

Of course, you could just wait for a day or two for filters to update automatically -- it just depends on whether or not you are feeling overwhelmed by Facebook ads at the moment or not.

This is unlikely to be the end of the story. As Adblock Plus points out, Facebook is very likely to fight back... but then so will the adblockers:

Facebook might "re-circumvent" at any time. As we wrote in the previous post, this sort of back-and-forth battle between the open source ad-blocking community and circumventers has been going on since ad blocking was invented; so it’s very possible that Facebook will write some code that will render the filter useless -- at any time. If that happens, the ad-blocking community will likely find another workaround, then Facebook might circumvent again, etc.

Of course, it didn't take Facebook long to respond. In a statement to TechCrunch the company said that it is already starting to rollout an update that circumvents the circumvention technique used by ad blockers to block Facebook's ad blocking circumvention (got that?):

We’re disappointed that ad blocking companies are punishing people on Facebook as these new attempts don’t just block ads but also posts from friends and Pages. This isn’t a good experience for people and we plan to address the issue. Ad blockers are a blunt instrument, which is why we’ve instead focused on building tools like ad preferences to put control in people’s hands.